In addition, you can now quickly move from the confirmation screen to the Edit Team screen. Check out full details below.

The Sacred Seal Forge Opens Up

A new option, Sacred Seal Forge, has been added to the game. Using it, you will be able to both create new Sacred Seals and enhance existing Sacred Seals.  You can access these functions after clearing the Intermission map, Awakening Ancient Power, which appears after clearing Chapter 13, Diabolical Bloodline, in the Main Story mode.

Sacred Coins, Badges, and Great Badges are what you use to power the Sacred Seal Forge.
Beginning with version 1.8.0, Sacred Coins can also be earned through quests, Tempest Trials, and other places besides the Arena Assault mode, where they have been available up till now. Badges and Great Badges can still be earned in Training Tower, but starting from version 1.8.0, you’ll earn even more of them.

Use Sacred Seals and enhance your army’s strength on the battlefield!

Before going into battle, you can now quickly move from the confirmation screen to the Edit Team screen. 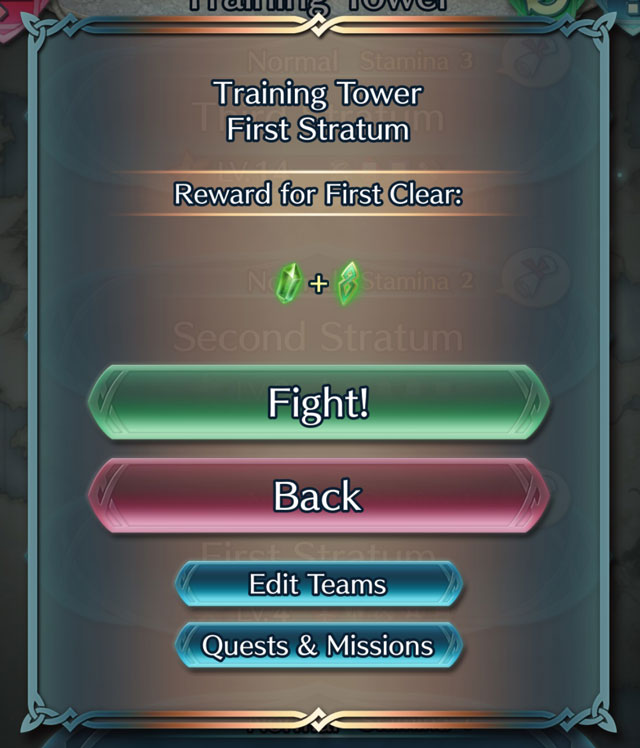 After you decide on your team, tap the back arrow to return to the confirmation screen.

Three new functions have been added to make quests easier to access.

1. You can now move to the appropriate map directly from the quest list.

2. Symbols have been added to mark maps that have quests to complete.

(Quests available across multiple difficulties will only be marked at the easiest difficulty.)

3. Quest information can now be checked before deployment.

Now that quests are easier to access, try and earn even more rewards!

An Auto-Battle button has been placed on the menu at the bottom of the battle screen.
Activate it by accessing the Settings screen and setting your preferred option for Auto-Battle Button.

・If the Auto-Battle Button is switched on, the weapon triangle will no longer be displayed while playing Arena Assault. Update N950U1UEU2BQK1 for unlocked Galaxy Note 8 released in the US