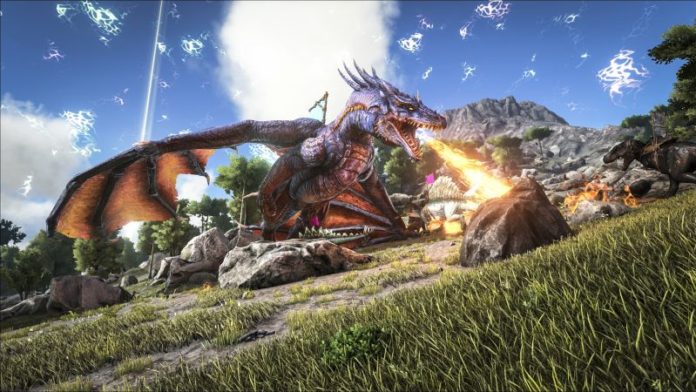 ARK update 1.43 for the PS4 will roll out later today. The official ARK patch notes for the 515 update is now available. The new update includes bug fixes and other game improvements.

According to the ARK patch notes, the new ARK PS4 update 1.43 has fixed various issues related to Otter/Phoenix companions which were added with last major update. ARK 1.43 has also enabled building in orbit camera mode as well as adds Chinese localization for better translations. Find more details below. 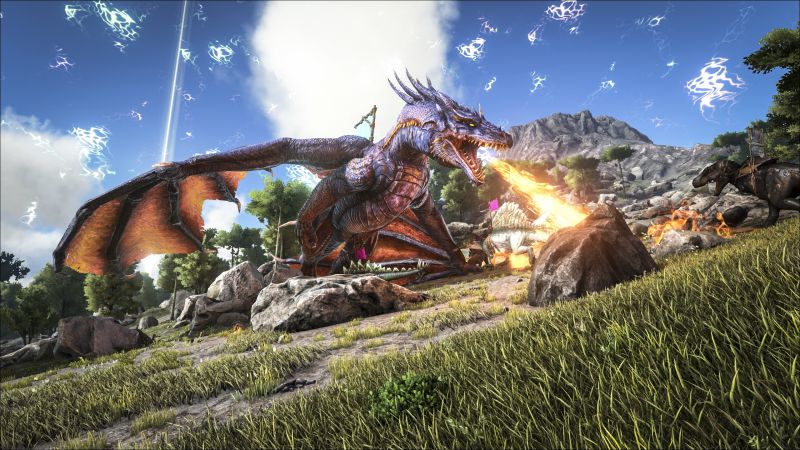 The ARK 1.43 update is in the cart and will roll out soon for PlayStation 4 players. Keep checking your game update and download latest ARK update 1.43 for PS4.

Pramod Singh - January 24, 2018 0
Fortnite Update 2.3 will be available tomorrow on PS4, Xbox One, and PC. The latest patch includes bug fixes and some long-anticipated changes for...

Cortana is now available in Australia on Android and iOS with...

AMD Ryzen Processors are underperforming because of Microsoft Windows Bug