The Street Fighter series resident schoolgirl, Sakura, has graduated high school and now sports a more mature look that reflects her current job in an arcade. Sakura is free to play for all SFV: Arcade Edition and existing SFV players. 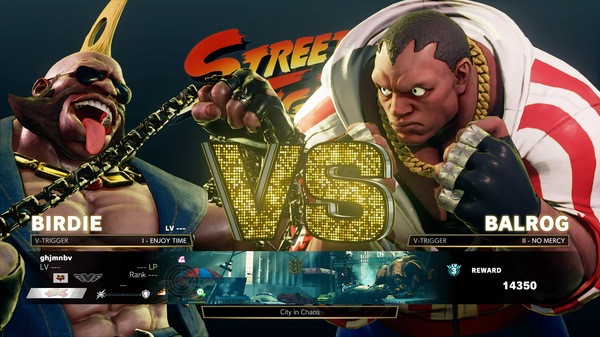 SFV: Arcade Edition patch introduces an Arcade Mode. You’ll choose between six different paths that each represent a main title in the series. Each path remains true to its respective title, containing the relevant characters, costumes, and music, in order to further celebrate Street Fighter’s 30th anniversary year. If you’re connected to the internet, your Arcade Score will be uploaded to monthly leaderboards where the top player will receive a unique title. 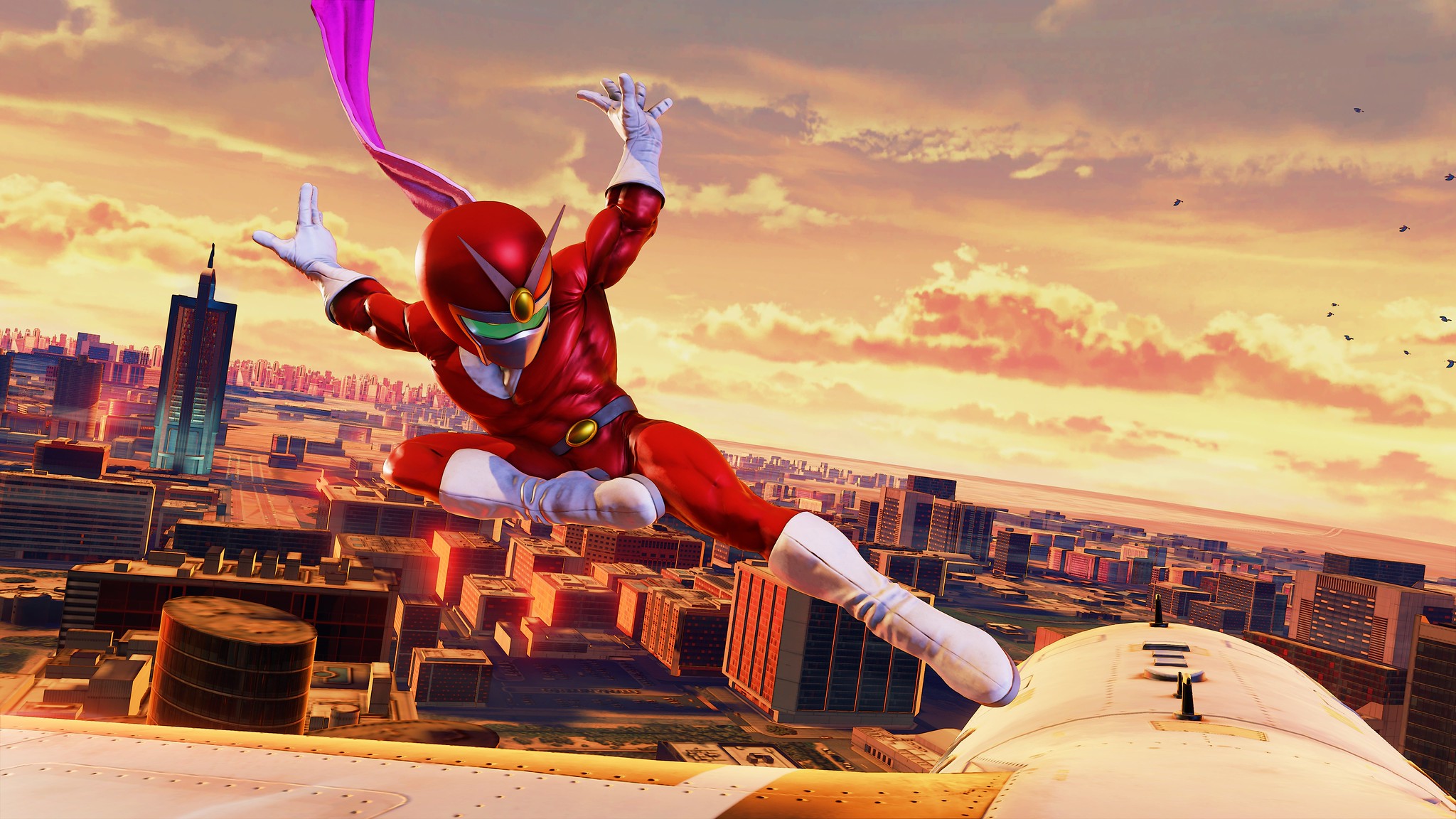 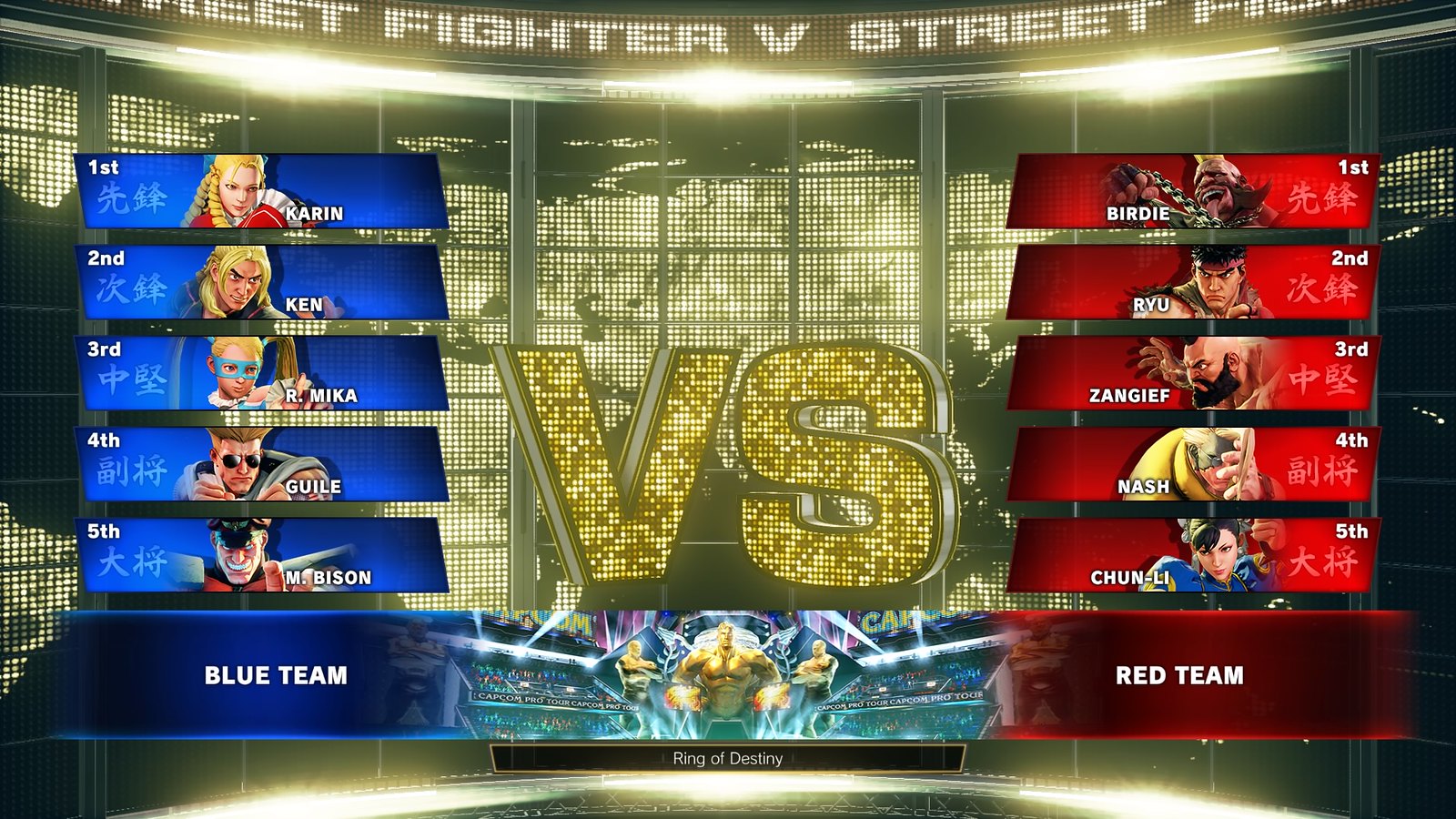 Team Battle Mode can set up each local match to your liking, including the number of characters per team (up to 5), how much Vitality is recovered in between fights, if you want the matchups to be randomized, and much more. Team Battle Mode is also a completely viable option if you want to set up a team on your own or are trying to learn multiple characters at once since you can play against the CPU. 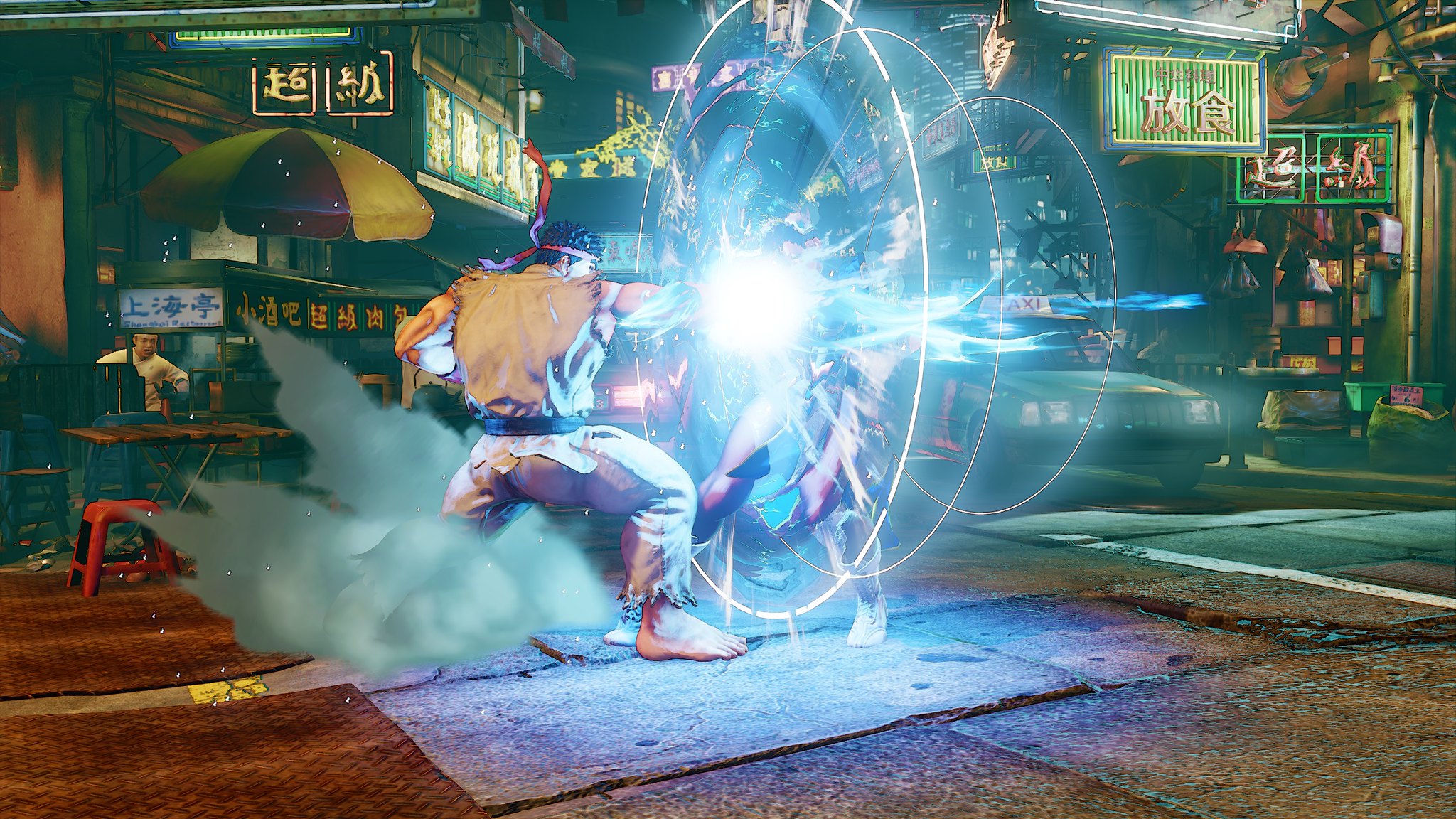 Every character now has a V-Trigger II, which can significantly alter their playstyles and open up potential they may not have had in the past.

You can read characters changes here.

Conan Exiles Xbox One patch is now available for download. According to the official Conan Exiles Xbox One update patch notes, today’s hotfix includes bug fixes and crash fixes. In addition, Siege foundations should no longer have a building score of 0. Also, the new update has added an arrow indicating stick position when controlling the radial menu with a gamepad. Check out full details below.

Check your game update and download Overwatch 2.28 on PlayStation 4, Xbox One, and PC.

Madden 18 update 1.09 is now available for download on PS4 and Xbox One. According to the Madden 18 1.09 patch notes, this update includes gameplay fixes and AI improvements. In addition, Madden 18 version 1.09 update also reduced the fake-outs for AI-controlled defenders when defending ball-carrier special moves. Check out more details below.

Previously, update 1.08 was released with fixes. Check your game update and download latest Madden 18 update 1.09 on PS4 and Xbox One.

Fortnite Update 2.1.0 will soon roll out on PS4, Xbox One, and PC. The latest v2.1.0 patch introducing ShadowPlay Highlights from NVIDIA. ShadowPlay will save plays automatically by default. You are also able to manually configure which plays get saved and customize it to fit your style. NVIDIA ShadowPlay Highlights is supported for all PC gamers using GeForce GTX 650 and above graphics cards.

Fixed a rare crash that occurred when selecting “Reward Info” in the Collection Book.

In addition, Player weapon damage has been increased against vehicles. Check out more details below.

Check your game update and download latest PlayerUnknown’s Battlegrounds update for Xbox One.

Minecraft 1.65 PS4 update is now available for download. According to the Minecraft update 1.65 patch notes, the new patch has addressed an issue where Norse Mythology music not playing after the content was purchased. In addition, Minecraft version 1.65 also fixed the random game restarts issue. Check out full details below.

Injustice 2 update 1.14 now available on PS4 and Xbox One. The latest Injustice 2 1.14 update includes various fixes and gameplay improvements. According to the official Injustice 2 version 1.14 patch notes, legendary Multiverse Portals are now available for Aquaman, Black Canary, Harley Quinn. In addition, an issue with some Multiverse Meta Challenges not correctly completing is now fixed. Check out full details below.

Check your game update and download the latest Injustice 2 update 1.14.

The Witcher 3: Wild Hunt patch 1.60 is now available with Xbox One X support. The game can now take advantage of the additional power offered by the Xbox One X. The latest patch introduces a number of graphical features and tweaks to the game across two visual fidelity options — 4K Mode and Performance Mode.
In 4K Mode the game will run in 4K resolution (or supersampled on a non-4K display) with stable 30fps gameplay, whereas Performance Mode enables dynamic resolution scaling (from 1080p up to 4K) while targeting 60 fps during gameplay. Both modes support HDR.
To switch between these modes you need to access Options > Display.

The Witcher 3: Wild Hunt patch 1.60 now available on Xbox One.

Horizon Zero Dawn 1.51 update is now available for download. The latest Horizon Zero dawn update 1.51 patch includes various bug fixes and improvements. In addition, Horizon Zero dawn version 1.51 has fixed a crash for players who have over 2000 loot boxes in their inventory when starting a New Game+. Check out more details below.

Note that if you encounter an issue while playing Horizon Zero Dawn, please try reloading a recent manual save, quicksave or autosave from the “Load” menu option.

Previously, big update 1.50 was released with changes and improvements. Check out your game update and download Horizon Zero Dawn update 1.51 on your PlayStation 4.