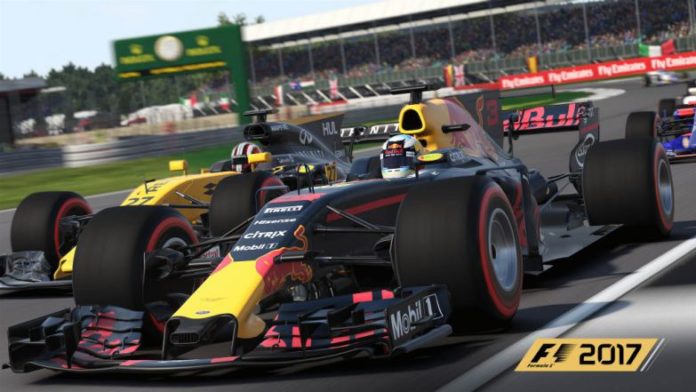 F1 2017 patch 1.08 will roll out for PS4 and Xbox One users. According to the F1 2017 1.08 patch notes, the new update comes with updated car liveries, as well as some other new features. The update has added LAN mode, a new Grid editor, and Photo mode for PS4 & Xbox One.

In addition, the new patch has fixed an issue with incorrect car images being shown in the standings screen after resuming a classic championship. Check out more details below.