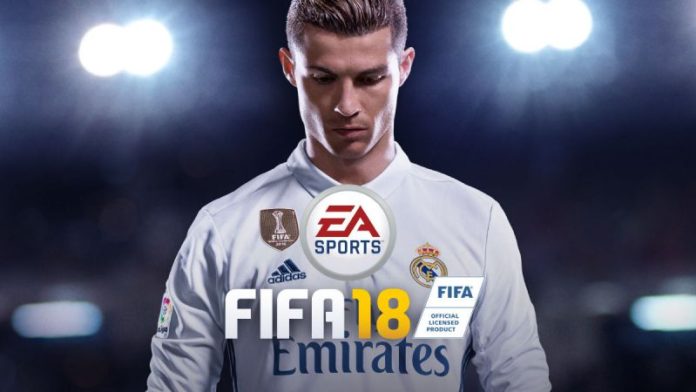 Fifa 18 Update 3 is now available for download on PC. The update will roll out on Xbox One and PS4 in coming weeks. The patch includes bug fixes and gameplay improvements. User controlled reactions are now disabled when locked to a player when the goalkeeper is holding the ball.

In addition, Fifa 18 patch 3 fixed an issue where Objective Completed visual notification not displaying correctly for some Daily/Weekly Objectives. Check out full changelog below.

Made the following changes in Gameplay:

Addressed the following issues in Gameplay:

Made the following changes in FIFA Ultimate team:

Made the following changes in Audio/Visual/Presentation:

Addressed the following issues in Audio/Visual/Presentation:

Check your game update and download latest Fifa 18 Update 3 on your PC.