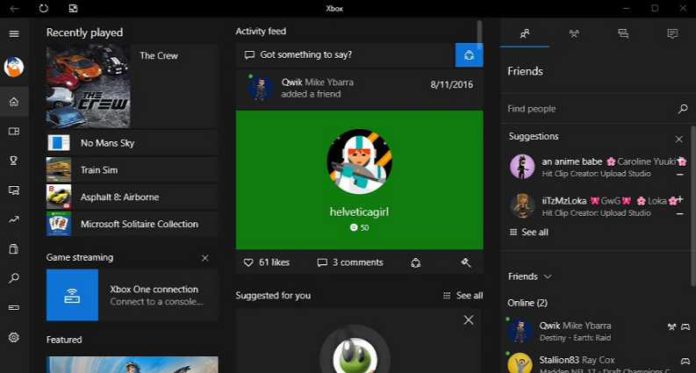 Group messaging for Xbox One Preview and Windows 10 Xbox Beta app released. You can now message groups of friends from the app. With new Group messaging feature you can start a new thread with multiple people in the same conversation or share activity feed content to existing conversations. If you are on Windows 10 PC, download the latest version of the Xbox beta app 22.21.28005.0.