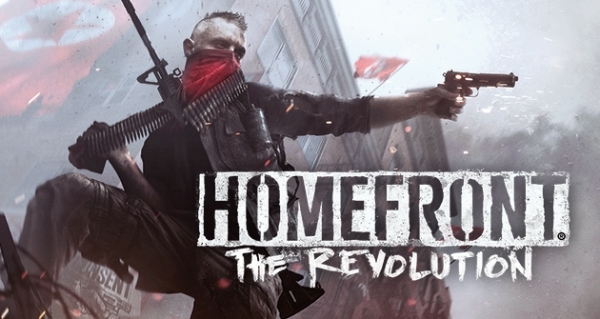 Homefront: The Revolution is set to arrive on Xbox One on May 17th in the US, and on May 20th in Europe. However, for those that are itching to play the game, Homefront developer, Deep Silver, is giving away 30,000 closed beta codes for the multiplayer. Homefront: The Revolution takes place in the year 2029, just two years after the events of the original Homefront game and four years into the invasion of the US by the Greater Korean Republic (GKR).

The GKR lost the western part of the US after the Battle of San Francisco, but were able to occupy and control the eastern states, with Philadelphia becoming GKR’s headquarters. GKR’s version of Philadelphia is anything but the “City of Brotherly Love.” Philadelphia is a highly policed city, where its residents come under heavy scrutiny and held hostage by the GKR. However, there is a resistance growing in Philadelphia, led by Dana and Ethan “Birdy” Brady. Homefront: The Revolution follows the story of Dana and Ethan as they attempt to reclaim Philadelphia.

Fallout 4 modding coming to Xbox One