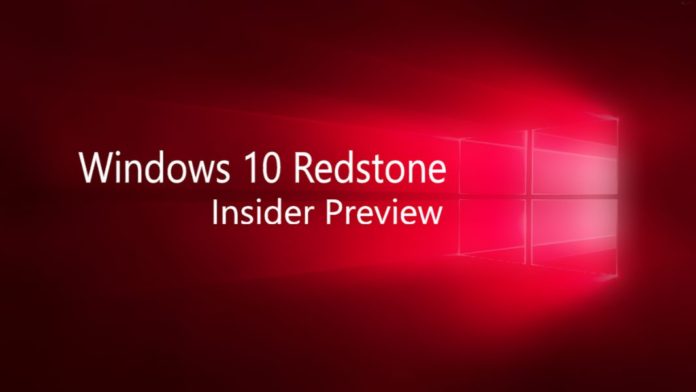 Microsoft Windows 10 insider build 14367 for PC and Mobile is not rolling out. Dona Sarkar(Head of Insider Program) announced it on Windows Insider blog. There few new features include in this build. Recently, Microsoft released Insider preview build 14366 for PC and 14364 for Mobile.

Hey #WindowsInsiders – PC Build 14367 is rolling out & should be available in a few hours depending on your region. https://t.co/c59RCfiVPd

Handwriting Recognition Language Support: 23 new languages for handwriting recognition has been added as a tech preview. This includes Indonesian, Malay, Swahili, Xhosa and Zulu. You can install them from language settings and use them in the handwriting keyboard. Developers can also use them in your apps following the guide to recognize ink as text.

A new tool to give your PC a fresh start: New tool enables an easy and simple way to start fresh with a clean installation of Windows. This tool is now available from the Settings app for Windows Insiders using the latest builds that install a clean copy of the most recent version of Windows 10 and removes apps that were installed on your PC.

The narrator does not launch when you toggle switch to “on” via Settings app > Ease of access > Narrator.