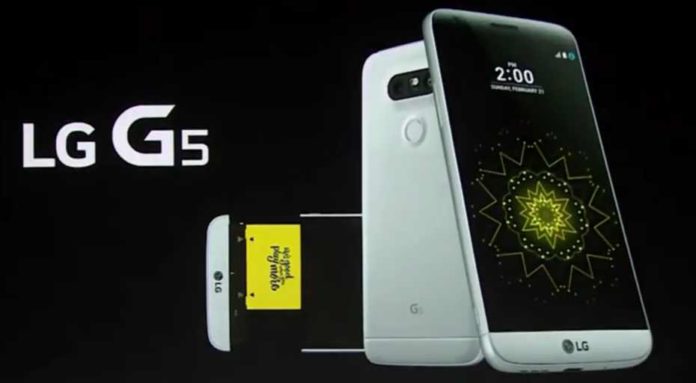 LG G5 software update LS992ZVD is now available on Sprint. The new update comes with the fix for the Blueborne exploit. However, a fix for the KRACK Wi-Fi vulnerability is still missing.

The OTA software update LS992ZVD for LG G5 will gradually roll out to everyone. However, you can also check manually for the updates, go to Settings > About device > System update.

Pokemon Duel 3.0.3 for Android is now available for download