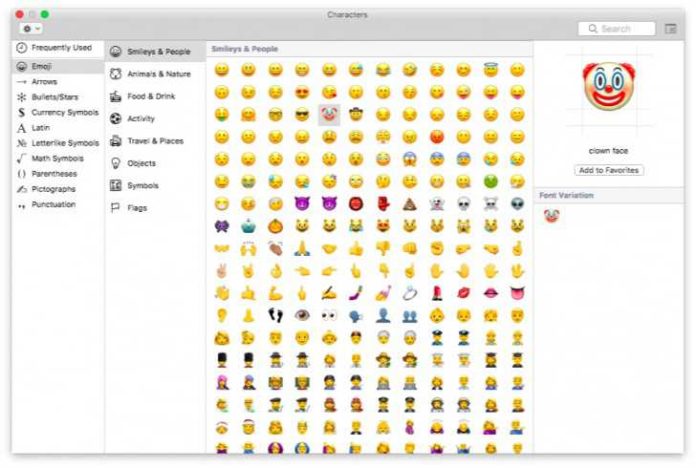 Apple removed the time remaining figure in the battery menu with this update. According to the company, It was removed supposedly because it was inaccurate and gave users unrealistic expectations of battery life, which the machine never actually met.

The update can be downloaded from the Mac App Store app on your computer.