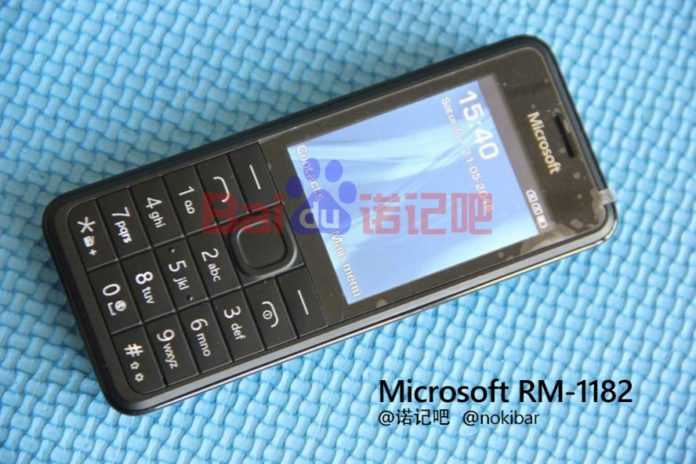 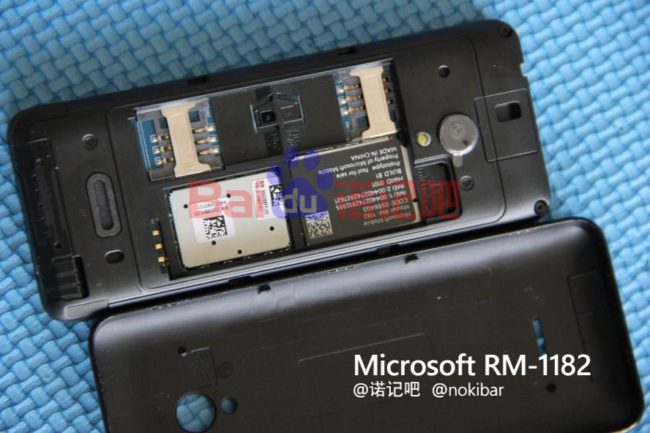 Earlier leaks also suggest that this affordable device supposes to came with dual-SIM support, expandable memory, 3G networks compatibility, and a small camera with a flash. 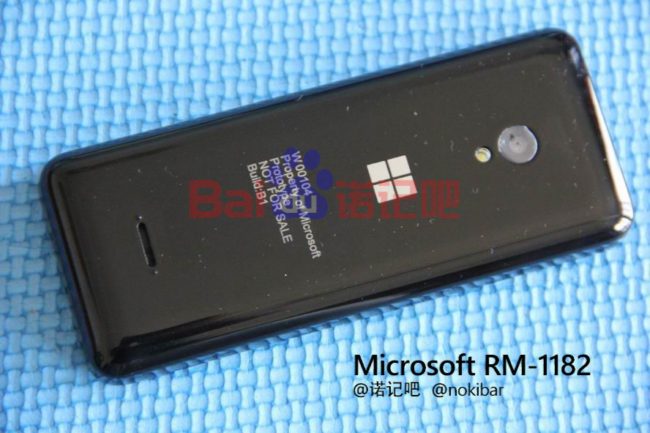 The Company was wanted to expand in the mobile business under his brand name. But now the company has sold its Nokia feature phone business it is highly unlikely that we will see any such feature phones from Microsoft. HMD global also announced that Nokia is also coming back to smartphones and tablet business.