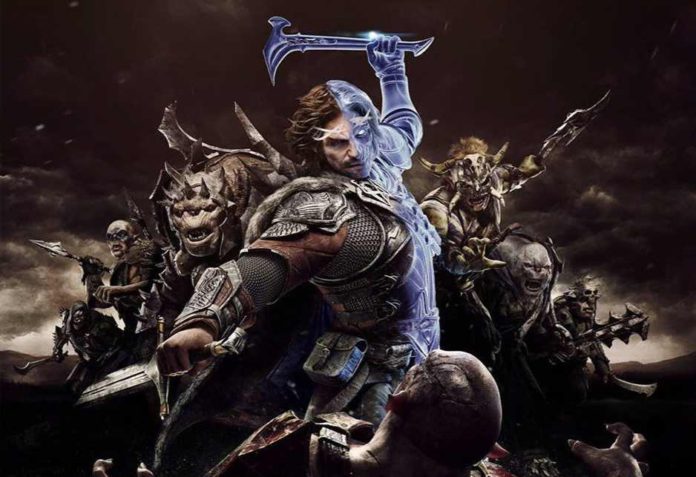 Today Microsoft announced that Middle-earth Shadow of War for Project Scorpio, Xbox One and Windows 10. The game is launching on August 22, 2017, as Xbox Play Anywhere title.

Middle-earth Shadow of War will be available for digital pre-order on both the Xbox Store and Windows Store in coming days. As an Xbox Play Anywhere title, if you purchase a digital version of Middle-earth: Shadow of War on either the Xbox Store or Windows Store, you will automatically have access to the game on both Xbox One and Windows 10 at launch. Also, you will able to access it for free on Project Scorpio at its launch this holiday season.

Xbox Play Anywhere enables gamers to save their Middle-earth Shadow of War progress, DLC (including add-ons, Expansion Pass and in-game unlocks), Gamerscore and Achievements to their Xbox Live cloud-synced player profiles, so they can pick up where they left on another Xbox One or Windows 10.

Pramod Singh - August 2, 2017 0
MLB The Show 17 update 1.11 is now available for download. The latest update comes with fixes and improvements to the game. The has...

Microsoft is working to link Skype to Aadhaar