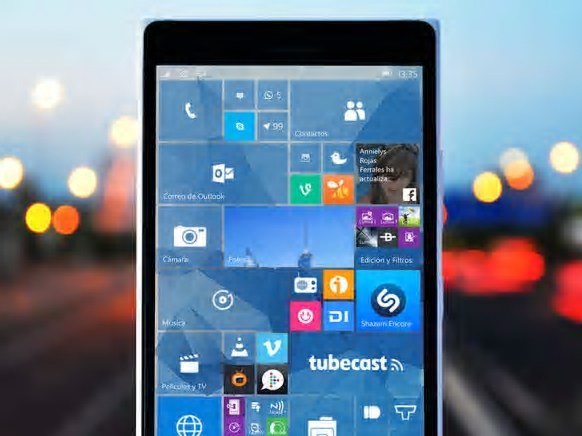 Cumulative Update KB3176493 or Build 10586.545 is also released for Windows 10 PCs users. Windows 10 August month cumulative update includes improvements and security fixes. Note this is not the Anniversary Update, which is still coming in the coming weeks.