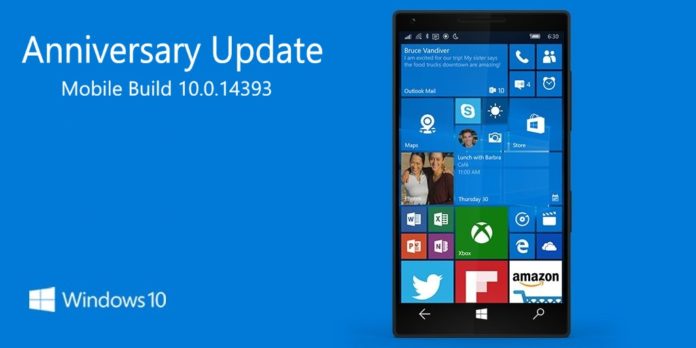 Windows 10 Mobile Anniversary Update is not coming today. Head of the Windows Insider program Dona Sarkar has confirms it on Twitter:

@thiago12317 Not today. We need a bit more time to get everything running the way we like.