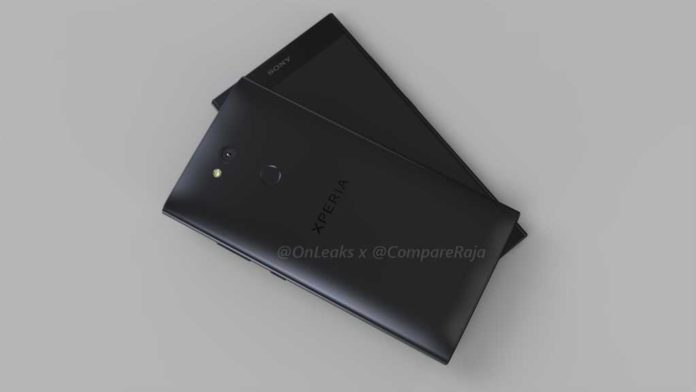 New images and 3d renders of Sony Xperia L2 leaked today by CompareRaja and @OnLeaks. It reveals an angular device with a curved rear and single rear camera sensor. The handset will include the headphone jack, a fingerprint scanner, and USB Type-C connectivity.

The Xperia L2 will probably be made official during CES 2018.

The Division: Biggest Beta Ever with 6.4 million players