The new AMD graphic drivers also include bug fixes and other improvements. However, there is a long list of known issues with this update. Check out more details below.

The new AMD graphic drivers also bring bug fixes and other improvements. However, there is a long list of known issues with this update. Check out more details below.

Users with Intel’s 7th Gen Koby Lake and AMD’s Ryzen processors are now reporting that the updates are being blocked following the installation of the latest April 2017 security update (KB4015546) and April 2017 roll-up (KB4015549). Manual standalone updates are also blocked. 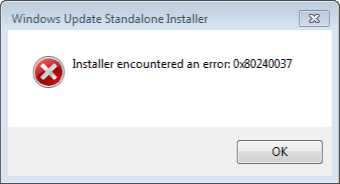 Users with VirtualBox running Windows 7 are also facing the same issue. Once they install the April 2017 security only or roll-up update, Windows will no longer check for updates.

Each time the computer is booted, it displays the “Unsupported Hardware” after a few minutes.

According to the Microsoft, all new processors going forward will only support Windows 10. Meanwhile, some of Intel’s 6th Gen Skylake processors from 16 specific OEMs will be supported.

The new AMD graphic drivers also bring bug fixes and other improvements. However, there is a long list of known issues with this update. Check out more details below.

Download Radeon Software Crimson ReLive Edition 17.4.2 from the link below

AMD’s latest Ryzen processors are underperforming on Microsoft Windows because of bug. Now, Microsoft acknowledged the problem and assured that they are working on the fix.

According to reports, Windows 10 does not detect the AMD Ryzen Processors simulated SMT (simultaneous multi-threading) properly. Like Intel’s hyper-threading, each AMD Processor core gets an extra simulated thread(SMT). AMD processors without SMT could hinder the game performance.

Also, there is another bug in the OS where the diagnostic tools for the Windows 10 scheduler that distributes computing tasks across cores, estimates a processor with a 136 MB combined cache, where it is, in reality, is 20 MB for L2 and L3 caches. 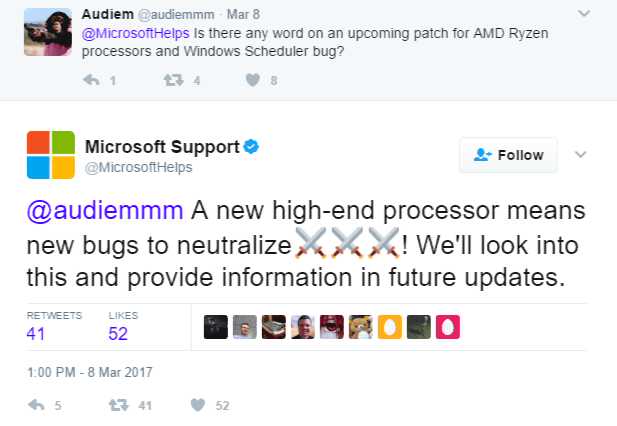 Microsoft is expected to fix the scheduler and cache issues with the future updates. Windows 10 will receive next patch one March 14, 2017.

The new Naples processors 32-core can handle 64 threads with 8 channel memory. That memory can run 2400/2677 MHz per channel. Also, you can upgrade up to 4 TB of DDR4 memory. The new AMD server processor offers better performance on critical parameters, with 45% more cores1, 60% more input/output capacity (I/O)2, and 122% more memory bandwidth3.

Matt Eastwood, senior vice president, Enterprise Infrastructure, and Datacenter, IDC said, “It is exciting to see AMD back in the server conversation with a new CPU and a sound strategy for why it is the right processor for the modern datacenter and the cloud computing era. Looking at the product details announced today, it sounds like a compelling combination that will give IT buyers a unique new option to consider when making their next upgrade.”

AMD will shed light on its Naples server processors this week during the Open Compute Summit.

This is a good news for those missed out on Closed beta. The Open Beta features all of the same content found in the Closed Beta and more, including an additional province to explore called Montuyoc. Set in the Bolivian Altiplano region, this province contains heavily defended strongholds where the Santa Blanca trains some of its toughest soldiers.

As a special bonus, if you participated in the closed beta or the open beta and start up the retail version of Ghost Recon Wildlands before March 31 on the same Ubisoft account, you’ll also gain access to the special “Unidad Conspiracy” reward, which includes three exclusive missions that features a brewing conflict between the local Unidad military and the Santa Blanca.

Scott Herkelman, vice president and general manager of gaming, Radeon Technologies Group, AMD said, “Gamers have spoken and they’ve made FreeSync the overwhelming choice and definitive industry standard for smooth, stutter-free gaming. Radeon FreeSync 2 technology is the first of its kind that combines HDR support with dynamic refresh rate technology, and does it in a seamless, plug-and-play manner that improves gaming quality automatically when the right content is present.” 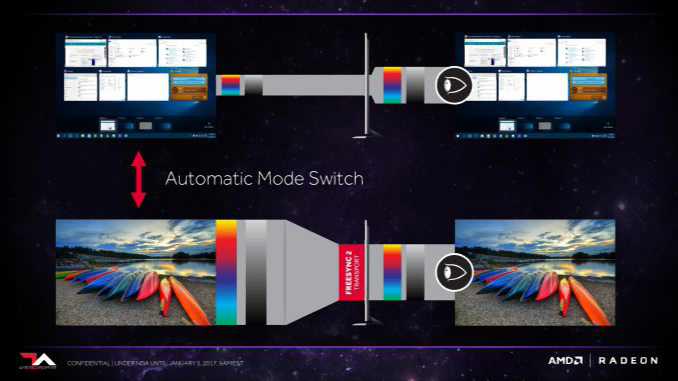 AMD’s new API will offer a lower-latency and allow the game to tone map directly to the display’s target luminance, contrast, and color space. Radeon FreeSync 2 technology will offer over 2x the brightness and color volume over sRGB.

AMD only announced the start of the FreeSync 2 initiative and there is not released date yet.

AMD Radeon Pro WX Series of graphics cards shipping announced. The WX Series are based on the Polaris architecture-based GPUs featuring 4th generation Graphics Core Next (GCN) technology. The Graphic cards are engineered on the 14nm FinFET process. The cards can able to run a 5K HDR display via DisplayPort 1.4, include support for HEVC encoding and decoding.

The graphic card has over 2.4X the performance of competing cards in its class while consuming nearly identical amounts of power. With 4GB of GDDR5 memory and 16 compute units (1024 stream processors), users can drive four 4K monitors or a single 5K monitor at 60 Hz, a feature which competing low-profile CAD focused cards in its class can’t touch. Will be available from November 10 at US$399 MSRP.

The Radeon Pro WX 5100 graphics card is the fastest workstation card in its class, delivering up to a groundbreaking 3.9 TFLOPS of single precision compute performance while using just 75 watts of power. The Radeon Pro WX 5100 graphics card delivers the necessary performance in spades, with 8GB of GDDR5 memory and 28 compute units (1792 stream processors).

The graphic card has 41 percent faster performance in Siemens PLM Software NX than competing cards in its class, and exceptional high-fidelity, high-resolution real-time visualization for key industries such as automotive and architecture. Will be available November 18th at US$499 MSRP,

The graphic card has boasting up to 45 percent more performance than competing cards in its class in Dassault Systèmes SOLIDWORKS 2015. As VR usage continues to grow in design, manufacturing, media and entertainment workflows. The Radeon Pro WX 7100 delivers the performance needed to drive user experiences to new levels of immersion. Will be available November 10th at US$799 MSRP.