Google Lens is now rolling out on first-gen Pixel and Pixel XL smartphones. Google Lens made its official debut at Google’s October 4th event alongside the Pixel 2 and Pixel 2 XL.

It’s worth noting that Google Lens is currently available to the Photos version of Lens, the Assistant version isn’t available yet. 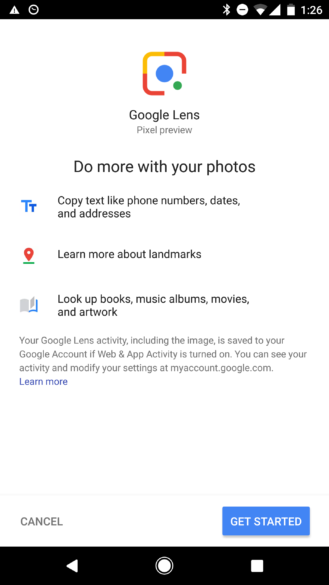 Google Lens pull information from your phone’s camera feed and show you results based on that information. It’s Google’s server-side updates, so you do not need to download any update.

The Essential Phone is now available for $499 after $200 price cut. Existing buyers will get a Friends & Family coupon worth the same amount towards a new Essential Phone or a 360-degree camera add-on.

The Essential Phone was praised for its incredible industrial design. However, the phone’s software and its camera were criticized for its slow speed, poor low-light performance, and lack of features. Numerous updates were released to fix Essential phone issues and added much-needed camera usability. 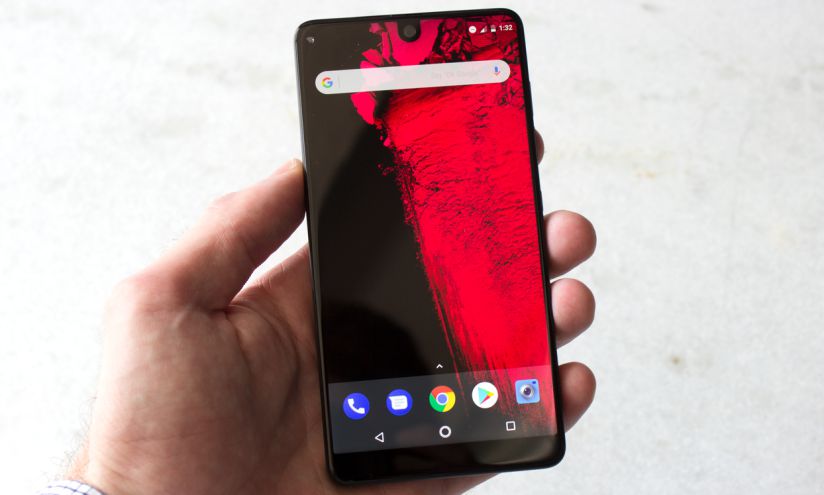 From the company’s blog:

At Essential, one of our driving principles is that premium craftsmanship and the latest technologies shouldn’t be for the few. We could have created a massive TV campaign to capture your attention, but we think making it easier for people to get their hands on our first products is a better way to get to know us.

At $499, the phone is more competitive against flagships like the Pixel 2 and Galaxy S8.

Check your phone update and download Android 7.1.1 Nougat update for Galaxy J3 (2016). The OTA update will gradually roll out to everyone.

The Google Assistant now able to control Chromecasts from Android and iOS devices. Previously, only Google Home device was supported. It works for traditional Chromecasts, Chromecast Audios, and devices with Chromecast built in. You can also now play YouTube and turn on and off a TV. 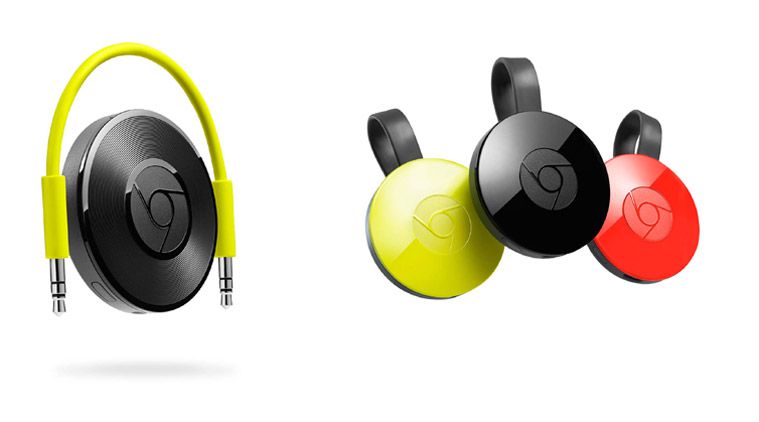 It’s a really nice addition for a couple of reasons. First, the company is unifying Google Assistant support across various platforms, which should lead to less confusion for users. You will now able to ask it to do all the same things on all your devices.

Second, it is a handy feature for anyone who’s using Android and a Chromecast, but doesn’t own a Google Home.

The new Google Assistant feature is now available for all users on Android and iOS.

The Google Play Store 8.3.42 is now available for download. The Play Store version now bumps to 8.3.42 from the previous 8.3.41. The update comes with minor fixes and changes. Recently, the company added a new Play Store app icon.

Currently, there is no official changelog available yet. Once we get our hand on the changelog, we update here.

Google Play Store is Google’s official source for Android apps and downloads. In addition to housing over one million apps and games in its digital library, the Google Play Store also provides a multitude of music files and videos. Users can search for specific applications by keyword or browse apps in the Google Play library via category.

You can download the latest Google Play Store 8.3.42 APK by using the link provided below. To install the APK file, head to Settings » Security and enable the installation by ‘Unknown sources’ feature. Then proceed and click the APK file you downloaded from the link above using a file manager app, and your installation would begin.

The larger, Google Pixel 2 XL has a 6-inch 2880×1440 pOLED display with minimum bezels, there’s a 3520mAh battery and Snapdragon 835 processor. There’s still a 12.2MP rear camera sensor, with 1.4μm pixels, laser and phase-detection autofocus, all with a f/1.8 aperture. Check out more details below.

AT&T is now rolling out a new software update Z831V1.0.0B30 for ZTE Maven 2 smartphone in the US. The latest update comes with Android September security patch. Last month, Nougat update 7.1.1 was released for Maven 2 users.

Software update Z831V1.0.0B30 for ZTE Maven 2 will gradually release to everyone. You can also check manually for updates, go to Settings > About device > System update.

Meanwhile, you can manually check for the update by heading to your handset’s Settings menu. The update size is around 1.40GB.

Verizon has released a new software update OPR3.170623.007 for Pixel and Pixel XL smartphones in the US. The new update brings Android September security patches to the device.

Software update OPR3.170623.007 for Pixel and Pixel XL will gradually release to everyone. You can also check manually for updates, go to Settings > About device > System update.