AMD has unveiled new Ryzen mobile processors for 2-in-1s, convertibles, and ultrathin notebook computers. The company claims that its new mobile CPUs are the world’s fastest CPUs for these devices.

Ryzen 7 2700U with Radeon Vega Graphics:

Ryzen 5 2500U with Radeon Vega Graphics:

Currently, Windows Mixed Reality Headsets are available from Dell, Lenovo, Hp, Acer, and Samsung with the price range starting from $399 to $499. 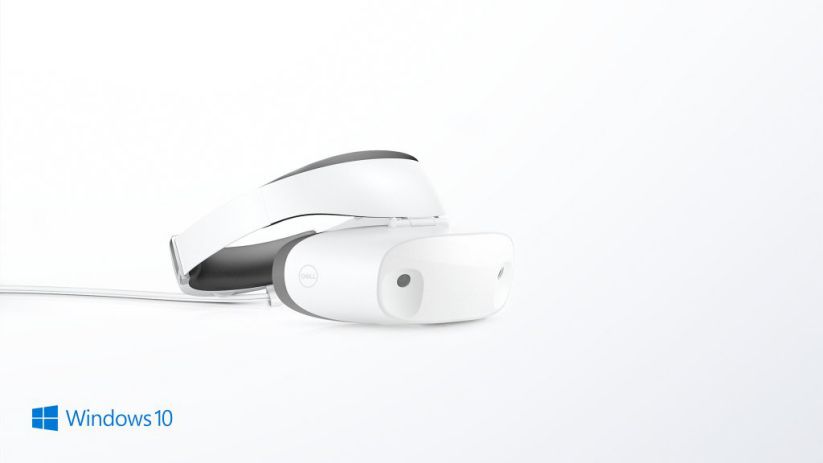 Dell Visor comes with a pair of high resolution 1440 x 1440 LCD panels offering a sharp and smooth 360° panoramic experience. Order it here from Microsoft Store for $449.

Lenovo comes with a sleek profile and a premium iron grey finish. Order it here from Microsoft Store for $399.

The HP headset comes with controllers to deliver a stunning and immersive mixed reality experience thanks to 1440 x 1440 resolution per eye, up to a 90Hz refresh rate. It’s an incredibly comfortable. Order it here from Microsoft Store for $449.

Acer headset comes with the double-padded headband ensures you have the perfect fit for your head. You can order it here from Microsoft Store for $399. 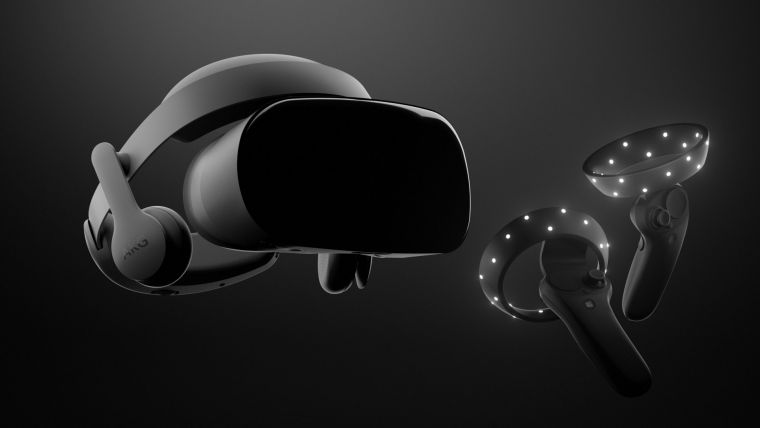 Samsung Odyssey headset comes with dual 2880 x 1600 AMOLED displays. Samsung has also integrated AKG headset for an incredible audio experience. You can pre-order it here from Microsoft Store for $499.

Download the app to check whether your PC is compatible with these Windows Mixed Reality headsets.

The first affordable Windows 10 S PCs are now available for schools. According to the Microsoft, in the coming months, more Microsoft partners will introduce many great devices for purchase.

Windows 10 S is a new edition of Windows 10, which only supports apps from the Windows Store. Windows 10 S made its official debut on the high-end Surface Laptop, but Microsoft also promised more affordable devices running that version of the OS, priced as low as $189.

The latest Windows 10 S laptops are exclusively for the education sector and are not being sold to the general public. 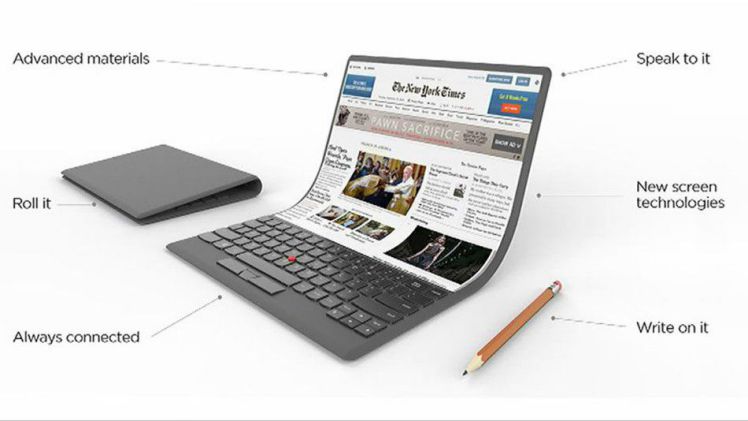 With this concept, most of the interaction would happen over voice commands or a stylus. Lenovo says that this concept would be achieved through “advanced materials” and “new screen technologies.” You can even roll the laptop after use.

This concept looks awesome but not practical right now. We’ve seen flexible displays at CES events for years, and yet, we have no flexible displays in our daily lives. Let’s hope Lenovo launch something like this in future.

Today at the Transform event in New York City, Lenovo announced its ThinkStation P320 Tiny workstation. According to the company, it’s the “world’s smallest workstation with ISV certification”. The workstation is powered by an Intel Core i7 processor, 32GB RAM, up to 2TB of storage and a Nvidia Quadro P600 GPU.

Christian Teismann, senior vice president & GM of Lenovo’s Commercial Business Segment, PCSD said, “The workspace is evolving and so is our PCSD business. The Commercial Business Segment has been created to service our customers through innovative solutions & tools that will help them harness the intelligence transformation. ThinkStation P320 Tiny and PCaaS are just two solutions within our toolkit we are launching to help IT organizations transform. PCs will continue to be the integral component of the personalized computing future.”

Lenovo will also offer PC as a Service (PCaaS) that simplifies “the financing, deployment, management and disposal process” by packaging it into one solution with a monthly cost. Along with workstations, businesses can also choose other products from the company, such as the ThinkPad X1 Carbon and ThinkPad X1 Yoga.

Lenovo ThinkStation P320 Tiny comes with an option of having Windows 10, Windows 7, or Linux pre-installed. You can purchase it today, starting at $849.

Dell is creating a white headset, designed by the company’s XPS and Alienware teams, that will be available at an affordable price this holiday. Dell’s Windows Mixed Reality includes a weight balanced headband, replaceable cushions, cable routing, and a flip-up visor. 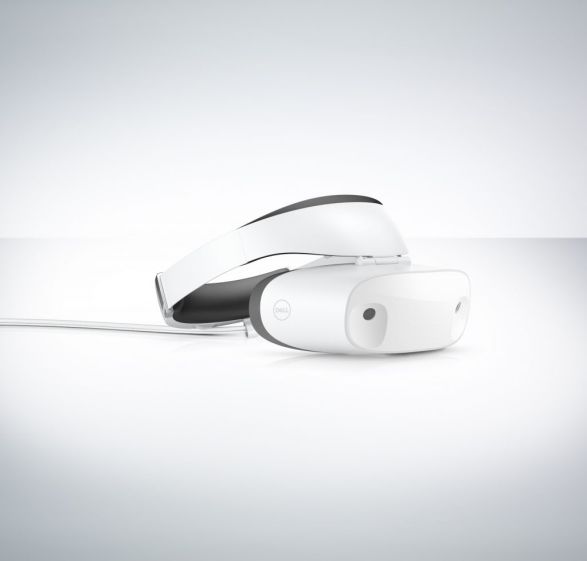 Asus’ Windows Mixed Reality headset comes with a polygonal 3D cover panel to the front, alongside six degrees of freedom tracking. The headset might not arrive until 2018.

Lenovo Mixed Reality headset which according to the Microsoft, is incredibly affordable without providing exact pricing. Lenovo’s headset includes built-in sensors for inside-out tracking, and a rather basic design. 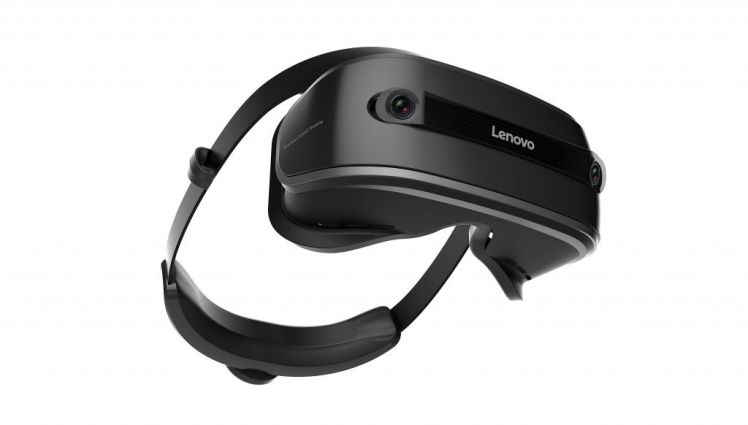 Lenovo’s headset will also debut later this year, alongside others from Acer, HP, Asus, and Dell.

The company also announced an enhancement to Lenovo Connect with support for reprogrammable e-SIMs, which on select Windows LTE-enabled devices, will allow customers to take advantage of their local Telco contract for data when at home and the best local wireless pricing, when they are roaming, without having to swap out their SIM.

Lenovo Miix 320 is a lightweight Windows 10 detachable device with up to 10 hours of battery life. It comes with a Full-HD 10.1-inch display and the audio is Dolby Advanced. Lenovo’s new detachable is powered by Intel Atom-X5 processor, up to 4GB RAM, and up to 128GB storage. The Lenovo Miix 320 tablet itself is just 9mm thick.

The Lenovo Yoga 720 15-inch is powered by up to the latest 7th Gen Intel Core i7 processors, NVIDIA GeForce GTX 1050 graphics, Thunderbolt 3 and up to nine hours of battery life.

Meanwhile, Lenovo Yoga 520 also comes with up to a 7th-gen Intel Core i7, and you can get an optional Nvidia GeForce 940MX. There’s also an Active Pen and fingerprint reader.

The display is a 14-inch “up to FHD” LCD, RAM options go up to 16GB, and storage choices are up to 512GB SSD or 1TB HDD. It also comes with Dolby Home Theatre with Harman Audio.

Get the deal from here.

The new regular Moto G5 will be powered by Snapdragon 430, 2GB RAM and 32GB storage space. The phone will also include a fingerprint scanner, 13MP backend and 5MP front facing camera. The will also feature 5-inch Full HD display with Gorilla Glass 3. 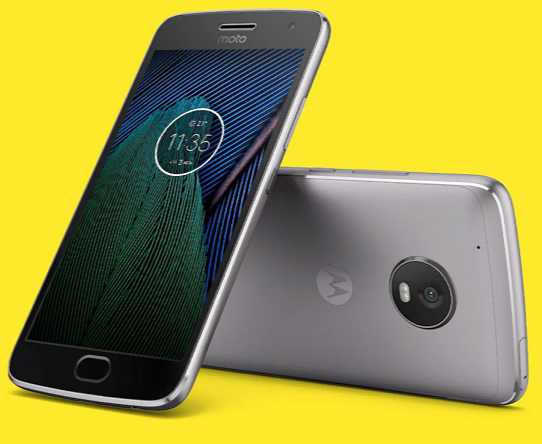 On the other hand, the Moto G5 Plus will feature 2.0Ghz octa-core Snapdragon 625 processor, 2GB RAM, and 64GB storage space. The phone will also include 5.2-inch Full HD display with Gorilla Glass 3 protection. Also, you will get NFC and Fingerprint reader support. 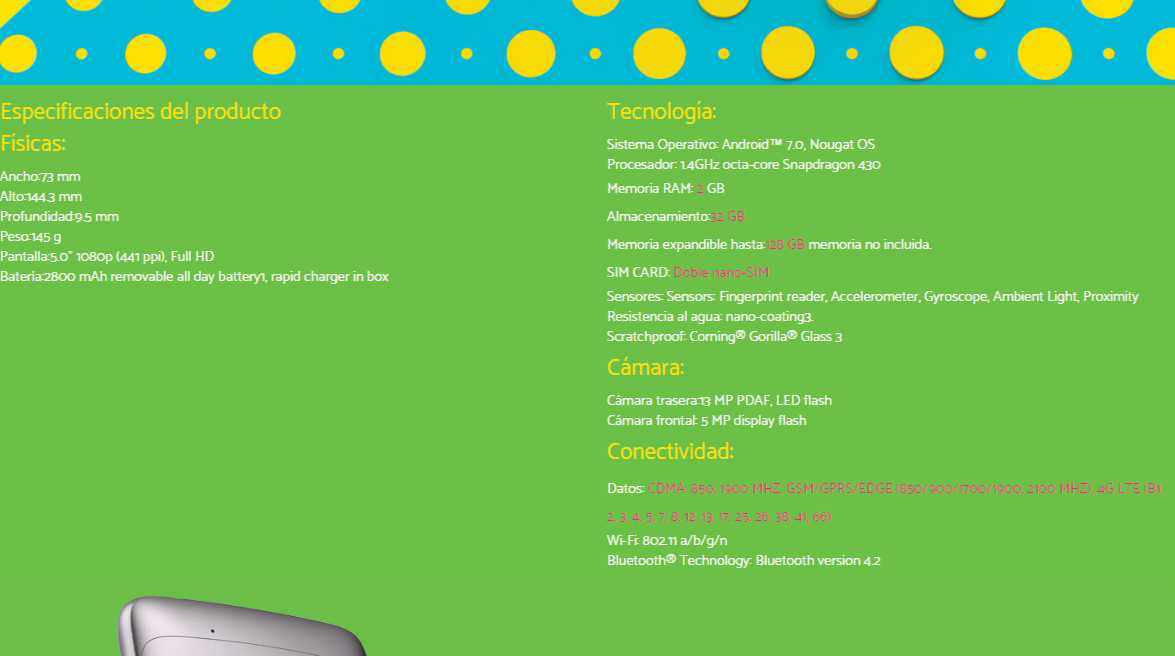 Both Lenovo Moto G5 and Moto G5 Plus smartphones will come with Android 7.0 Nougat. The company is expected to announce it latest smartphones at Mobile World Congress.

Lenovo Yoga 520 Windows 10 convertible notebook will be powered by Core i7 Kaby Lake processor, and up to 16GB of RAM. The laptop also includes a touchscreen display with a 360-degree hinge and support for a Lenovo Active Pen. You can also opt for an optional fingerprint reader