While Windows 10 Insider lead Gabe Aul promised an increase in builds for Insiders in the coming year, it looks like the Windows team hasn’t forgotten about everyone else. A new Windows 10 PC build labeled Cumulative Update for Windows 10 Version 1511 for x64-based Systems (KB3124263) or 10586.63 has begun rolling out to Windows 10 users who are not part of the Insider Program.

As for details of the new update, it’s early, and it seems the Windows team has yet to provide bullet points as to what the cumulative update brings. As part of Patch Tuesday, the new update comes alongside an update for Microsoft Visual C++ and updates to Windows Malicious Software Removal Tools for Windows 8, 8.1, 10 and Windows Server 2012, 2012 R2 x64 Edition as well as Windows Defender.

Winver2010586.63 Windows 10 PC build 10586.63 is out today for non-Insiders via KB3124263
As for Windows 10 Insiders, it seems the only updates gained are to Windows Defender and the Malicious Software Tools. Windows 10 Insiders are sitting on build 11082 that is in line with the upcoming Windows 10 Redstone updates due sometime later this year.

Beyond perhaps some needed bug fixes and patches, the release of today’s update along with the release of the mobile Insider update are signals that the Windows team is back in the offices, and Windows 10 development is back in full swing. 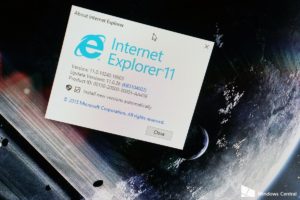 Microsoft is ending support for three versions of Internet Explorer today. If you’re still rocking IE 8, 9 or 10 you’ll no longer receive updates from the company and will need to upgrade to version 10. You could also install a third-party alternative, or even Windows 10 and take advantage of Microsoft Edge.

Those who are using older versions of Internet Explorer will now be bugged by alerts to upgrade, much like consumers who Microsoft is urging to upgrade to Windows 10. Do note that those with Windows Vista installed will still be able to receive support for IE 9 until the OS itself is dropped in 2017.

If you’re dead-set on using old Internet Explorer, a registry hack can be deployed to get rid of the notifications, but we recommend you either upgrade or choose a different browser.

Green Jelly is a casual arcade game available in the Windows Phone Store that involves a small blob of green jelly that has a craving for candy. To satisfy his sweet tooth, you will have to stretch and shoot him through an obstacle course and collect candy along the way. 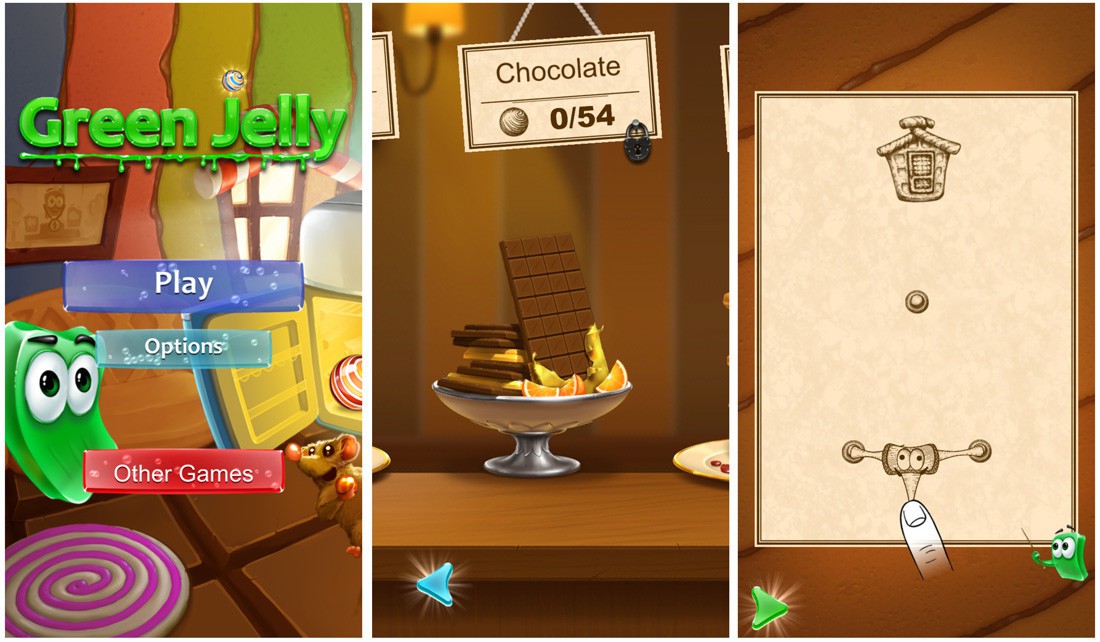 The physics-based Windows Phone game has sixty levels of gameplay with ten physics-based interactions. The game has its fair share of challenges and while Green Jelly is listed as an Early Childhood game, I can see it appealing to the more seasoned gamers as well.

Green Jelly’s main menu is not very complicated, containing options to play the game, access the settings and view additional gaming titles from the developer, MaxNick.com. Settings are likewise minimal, offering tools to mute the sound and music, as well as resetting your gaming progress.