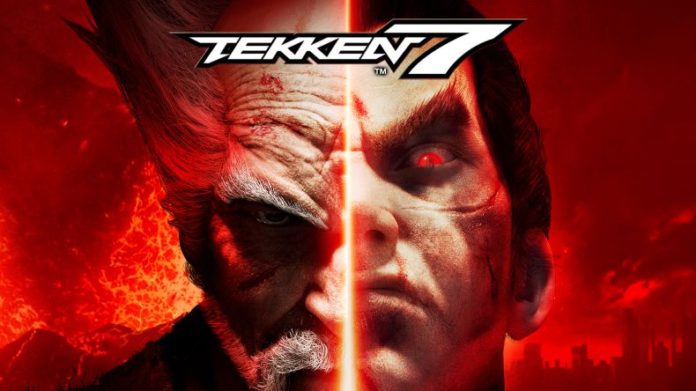 Tekken 7 Update 1.04 for PS4 and Xbox One is now available for download. The update size is approximately 741 MB. The official patch note is available yet.

However, according to the players, the update comes with minor changes and improvements. The new patch has restored the black and darker colors for customization.

Katsuhiro Harada, Game Director Tekken 7, posted that the players will be able to use almost pure black colors. However, depending on the type of customization it will be somewhat closer to gray.

Currently, the Tekken Patch 1.04 is available only for PlayStation 4 and Xbox One players. PC players will get it by the end of this month, including all the improvements that have been made so far to the console version.

We’ll update the post once the developers release the official patch note. Check your game update and download Tekken 7 update 1.03 for PS4 and Xbox One.

Pramod Singh - June 5, 2018 0
Sony is now rolling out a new software update 48.1.A.2.21 for Xperia XA1 family smartphones. The update comes with Android May security patch. The latest...

Now you can access Outlook Beta with this simple trick