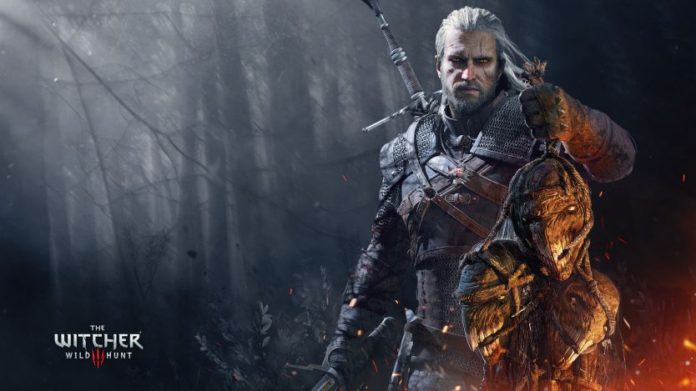 The Witcher 3 Update 1.50 and update 1.51 is now available for download on PS4. The latest patch has added PS4 Pro support to the game. In some regions, an additional patch, The Witcher 3 1.51 patch is released with some additional bug fixes.

The Witcher 3: Wild Hunt and all its additional content feature now support 4K resolution and get a slight boost to performance.

In early September CD Projekt RED President and Joint CEO Adam Kiciński announced that The Witcher 3 would be getting a 4K update for the PlayStation 4 Pro console in “just a few days.”

The game on Xbox One will also receive an update later this year with Xbox One X. Check your game update and download latest The Witcher 3 1.50 and update 1.51 on your PS4.

Super Mario Run for iOS is available for download