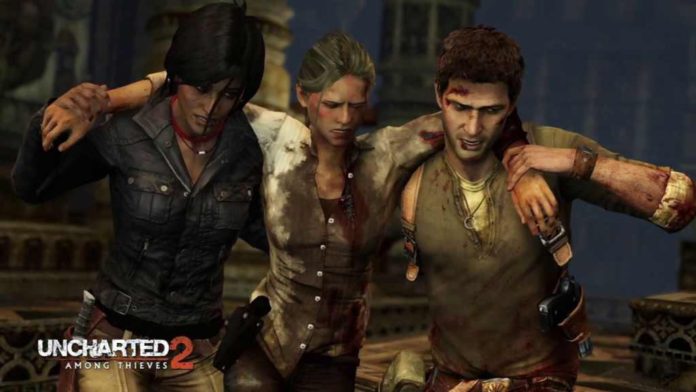 Uncharted 4 Patch 1.20.058 is now available for players. The new Uncharted 4 update 1.20.058 brings a multiplayer fix where players were not getting the ranked rewards. Check out the full changelog below.

Recently, the company released big Uncharted 4 Patch 1.20.055 update with new Survival Hardcore Mode and other features. However, some players faced issues like ‘failed to download live data.’ Check out here for the fix.