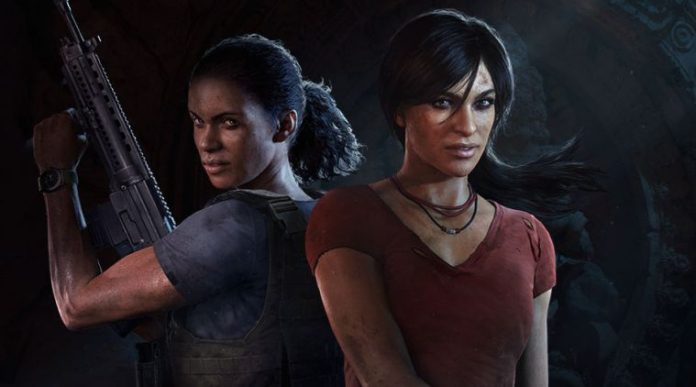 Uncharted: The Lost Legacy is coming on August 22, however, the game details are now out. The game download size is a 44.7GB. Part of the reason for such a big download size could be that it includes access to Uncharted 4’s multiplayer, as well as PlayStation 4 Pro support.

The Lost Legacy will go live on August 21 in North America. Pre-loading will begin 48 hours ahead of launch.

Google may use “G” logo instead of Nexus on smartphones