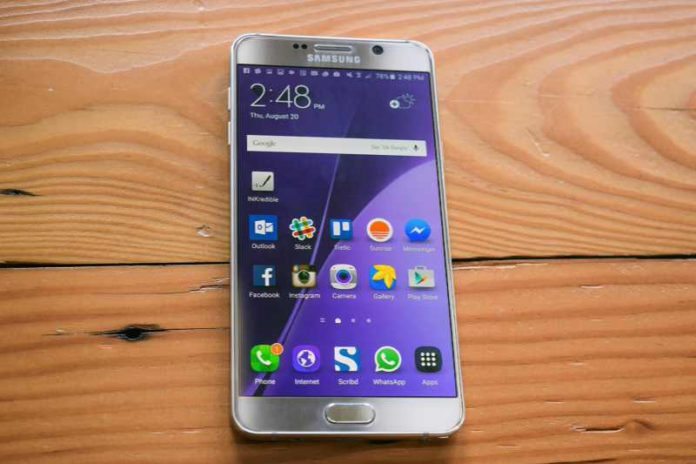 Verizon has released a new software updates N920VVRS3CQE1 for Samsung Galaxy Note 5 in the US. The update comes with the latest Android security patch.

Software update N920VVRS3CQE1 for Verizon Galaxy Note 5 smartphones will gradually release to everyone. You can also check manually for updates, go to Settings > About device > System update.

Pramod Singh - April 13, 2017 0
WhatsApp 2.17.148 for Android is now rolling out for beta testers. The new update brings new shortcuts that allow you to format your text and...

Farpoint Update 1.05 for PS4 released with fixes and improvements