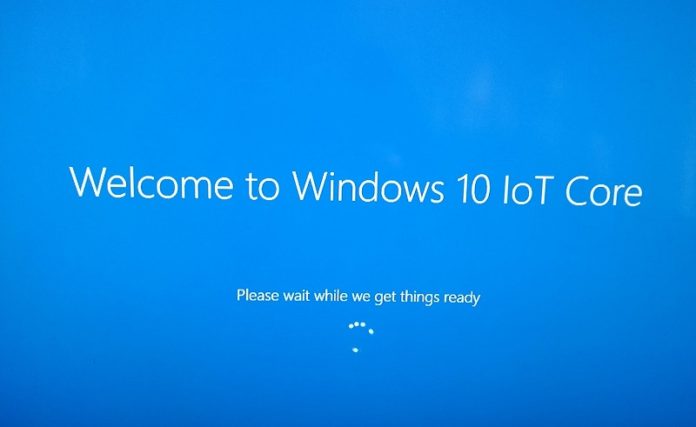 Pramod Singh - December 12, 2016 0
Microsoft announced that Surface Book with Performance Base is coming to more markets. Previously, the device was only available in the United States and...

HP Powerup Backpack can recharge your Laptop, Mobile and other devices