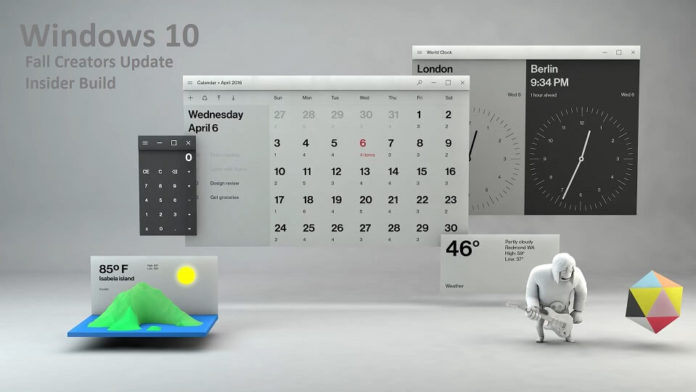 Windows 10 build 16273 released to Fast Ring Insiders. The latest Insider build for Fast ring members brings bug fixes and other improvements. The new build has fixed an issue resulting in Start, Action Center and notification toasts at times having a background that was 100% transparent. Check out full changelog below.

Try out emoji notifications with My People

Help test My People and emoji notifications on the desktop by adding the new Windows Insider Emoji Bot to your taskbar in My People and ask it to send you some emoji.

Our new first OpenType Variable Font Bahnschrift is now included in builds. This new font industry standard enables us to pack an entire typeface family into a single file with infinite variability. No longer are you constrained to simple weights like Light, Regular, and Bold. Now you can have an infinite range of font styles, with smooth interpolation from Light to Bold and beyond. Better still: because a single, efficient variable font can replace several static fonts, variable fonts save a lot of space. To learn more about variable font technology, see the articles in Wired, Designmodo, or Alphabettes.