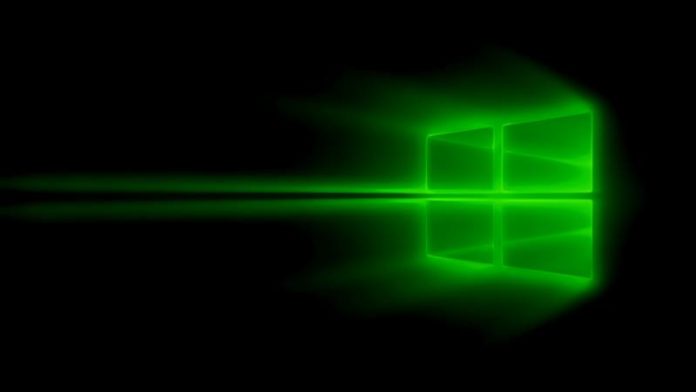 Windows 10 build 18247 (19H1) is now available for Skip ahead Insider members. The new build comes with minor changes and fixes. An issue resulting in Narrator text to speech not making sense when reading Narrator’s Quick Start pop up in Japanese is now fixed. Windows Insider team also pointed out that, this build won’t be available for PCs running 64-bit Windows 10 Home and Pro editions in Czech (cs-cz). Check out more details below.

Pramod Singh - May 22, 2017 0
The Elder Scrolls Online 3.0.5 brings Morrowind and Update 14 to PC. The new Vvardenfell is the largest landmass addition to the Elder Scrolls...