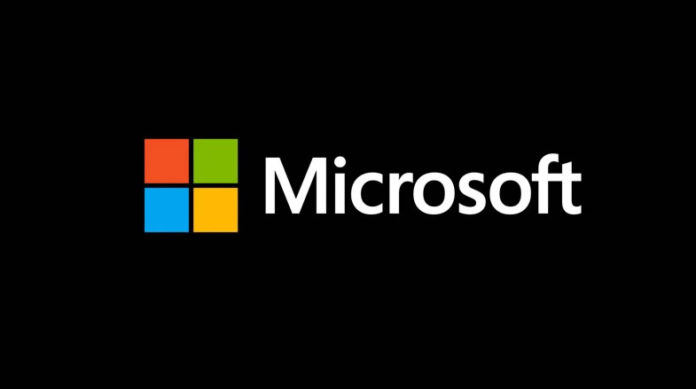 Windows 10, Microsoft’s latest and (arguably) greatest operating system carries a hefty vision of unification, and plenty of improvements and new features. Coupling with Microsoft’s aggressive strategy to push adoption, the new OS has soared in consumer usage ever since its release back in July last year, passing the 200 million installs mark recently. Enterprise, however, is Microsoft’s true bread and butter, and a new survey suggests that things are also similarly positive for Windows 10 in the company’s key markets, reports Betanews.

Enterprise has always been slow to adopt new technology: point in case, some corporations were just beginning to transfer to Windows 7 from the ancient Windows XP last year (only because Microsoft completely ended support.) It is, then, rather surprising that the new study from system management specialist Adaptiva reveals that 40 percent of corporate IT departments who piloted Windows 10 have deployed the OS on more than 50 percent of their systems. In another survey, 63 percent of IT professionals participated expect to widely deploy Windows 10 in their organization later this year.

The survey results underscore the surge in Windows 10 interest we are seeing from enterprises as well as the concerns they have about keeping pace with the frequent updates,” “The new Microsoft ConfigMgr and Windows 10 releases are ushering in a need for a more automated, intelligent approach to systems management that reduces the time and complexity necessary to keep software and systems secure and up to date”.

There are a number of reasons one can think of for this explosive adoption rate and confidence in Windows 10, not the least of which has to do with the ease of deployment, update and management. Windows 10 is often touted as Microsoft’s “last operating system”, and the company makes clear on that claim by adopting a Software-as-a-Service model for their OS: continual, more rapid improvements on-the-fly instead of the heavy, scattered big updates of yore. Sure enough, adoption of Windows 10 is reportedly fueling demand for Microsoft’s software distribution and update platform, Systems Center Configuration Manager (ConfigMgr). The recent end-of-support for Windows 8 and outdated versions of Internet Explorer was also cited as another possible cause.

Whichever reason it may be, the fact that the enterprise sector’s willingness to adopt Windows 10 should come as a big confidence-instilling win for Microsoft, whose track record of supporting decades-old software is probably too daunting for the company to allow to happen again for its new operating system.

Pramod Singh - August 31, 2017 0
Apple iOS 11 developer beta 9 for iPhone, iPad, and iPod touch is now available for download. The is no official changelog but we...

Get free Ubisoft game each month