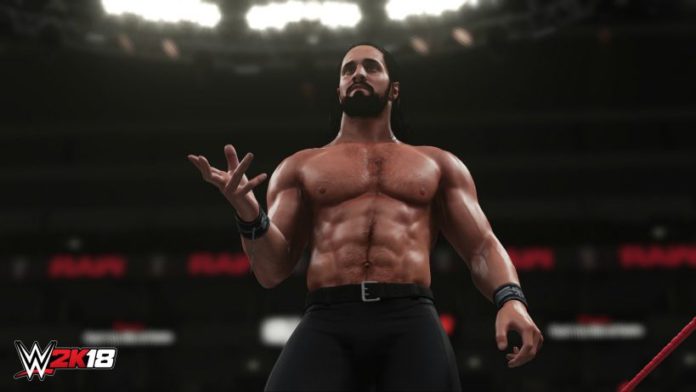 WWE 2k18 update 1.03 is now available on PS4. According to the official WWE 2k18 Patch notes, the new patch includes bug fixes and various improvements for the game.

In addition, WWE 2K18 1.03 has fixed an issue where a MyPLAYER’s qualification progress was reset in bad networking situations in Road to Glory. You can read full changelog below.

CBS All Access app released on Xbox One for $5.99

New Macs will get unveiled at Apple event on October 27th

ARK update 510 for PS4 comes with new features and Changes