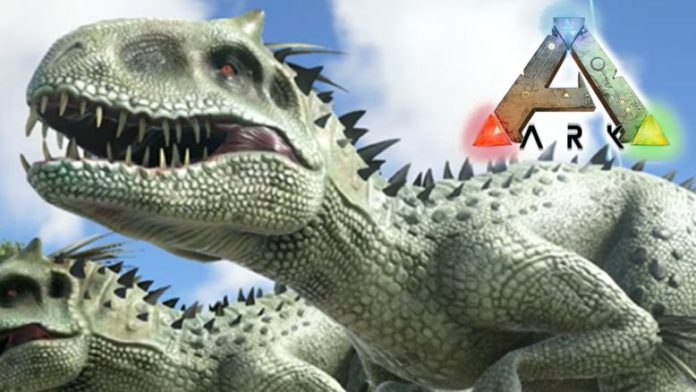 The ARK update 262 will soon roll out to PC users. The new ARK Survival Evolved update 262 comes with fixes and improvements to the game. TheCenter and PGMs now use TheIsland’s alpha spawner arrays as well as you will get new Achievement for defeating TheCenter bosses. Also, the Dragon boss no longer presents on TheCenter.

In addition, the update has fixed the Bosses so they no longer have random levels but will scale correctly on game and server difficulty. Apart from this, the patch has added a sound to the UI Radial Menu, the implant has been locked to the first slot of inventories, Leeches have been added to the Swamp Cave and more. Previously, the developer’s released update 261 on PCs with big changes.

The PlayStation 4 users are still waiting for ARK update 510 which is expected to release next week. The developers will also roll out ARK Survival Evolved update 759 for Xbox One on July 19.

Regarding ARK update 262, the developers pointed out that because of some issues there is no real ETA for when the patch will be released, could be few hrs, could be half a day.