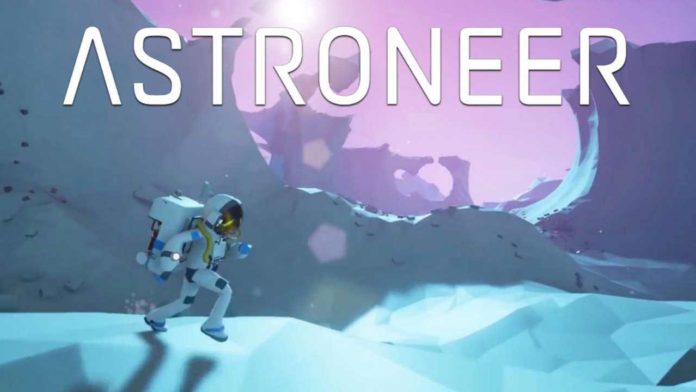 Astroneer update 190 (0.3.10190.0) is now available for download. The new update released to fix issues with recently released update 189. The update has fixed the issues with the sound and SteamVR. The developers also confirmed that the update is coming soon to Xbox/Win10.

Software update G950FXXU1AQG5 for Galaxy S8 and S8 Plus released