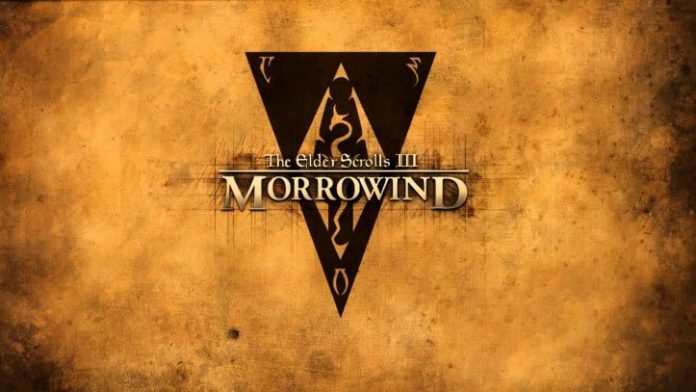 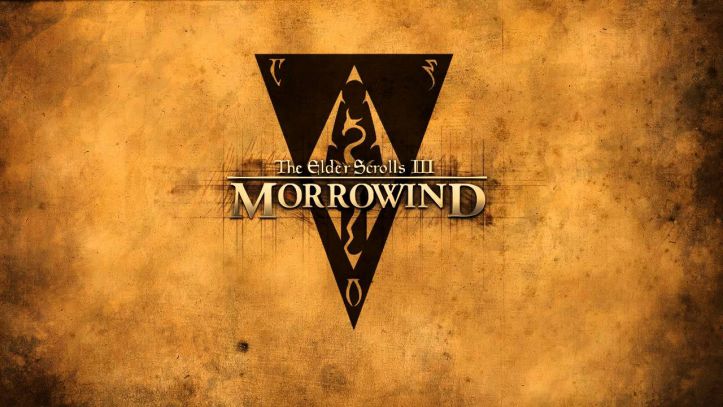 ESO 3.0.8 for PC fixed an issue where you would be auto-queued for a Battleground after completing a match, putting you into a state where you would get stuck in the queue without being able to leave. Check more details below.

New in The Elder Scrolls Online 3.0.8

The Elder Scrolls Online Update 3.0.8 also has several fixes for Warden abilities, Halls of Fabrication, and more. The size of this patch is approximately 180MB.