Samsung Gear 360 an new 360-degree video recording device announced by samsung. The camera was announced alongside the reveal of the Galaxy S7 and S7 Edge this evening at the company’s Mobile World Congress event in Barcelona, and it will be available in the second quarter of this year. 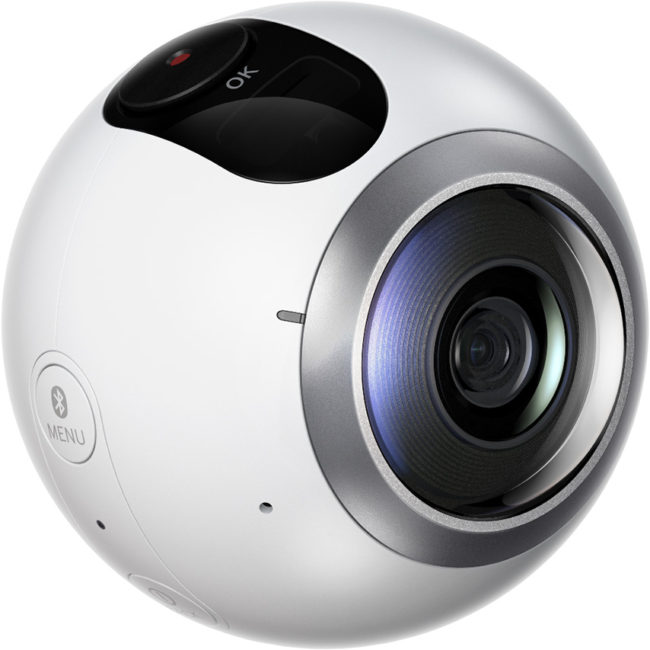 The Gear 360 is a tiny, double-lensed sphere of a camera that’s supposed to make shooting and sharing 360-degree photos and videos easy and approachable. (Let’s just say it — it looks like an eyeball.) The bottom of the camera is flat, so it can rest on most surfaces, and it also features a standard tripod mount. The Gear 360 is mostly featureless on the outside, with just menu, record, and power buttons and a tiny monochrome PMOLED screen dotting the white plastic finish.

Facebook and YouTube both embraced 360-degree content in 2015, but this small corner of the camera market is still looking for its first breakout star. And that could all change soon thanks to companies like Samsung, Nikon, GoPro, and even LG, which also announced its own 360 camera earlier today. More people will shoot 360-degree photos and footage this year than ever once these companies’ cameras are on the market.

Specifications are as follows:

Windows 10 1607 is declared as Current Branch for Business (CBB)

Windows 10 and Server 2016 will ditch support for Syskey.exe utility