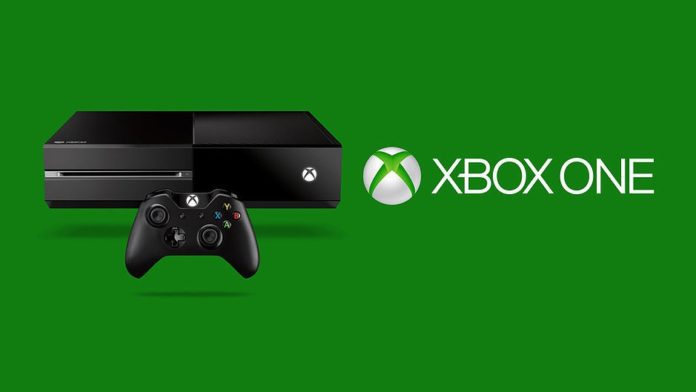 Microsoft is now sending out emails to inform users about new changes to the agreement. Now Xbox Live users need to sign-in once every 5 year period to keep their gamertags. Microsoft also made it clear that the company now can check any device that connects to any Xbox service for legitimate software on their console.