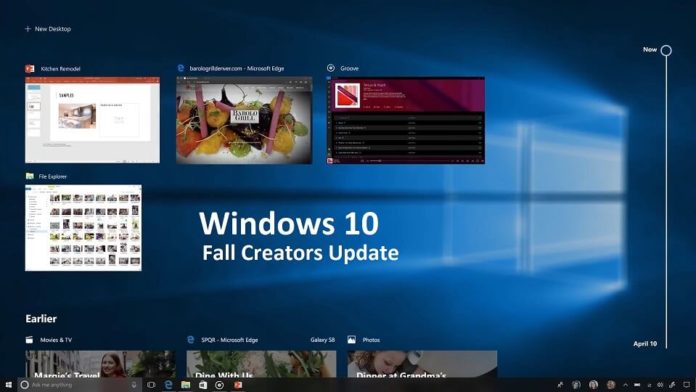 Recently, Windows Insider team head Dona Sarkar confirms that there will be no Insider build this week. The team will release next Insider build to Fast Ring members next week after holidays.

#WindowsInsiders: we don’t have enough data on our n+1 build upgrade & many are planning to take Fri off. No builds this week

The company is rolling out new Windows 10 update kb4020102 build 15063.332 for PC and mobile users. The new update brings bug fixes and other improvements.

Pramod Singh - March 6, 2017 0
Samsung Pay is now available in India. If you signed up for the early access program, you should now be able to set up...