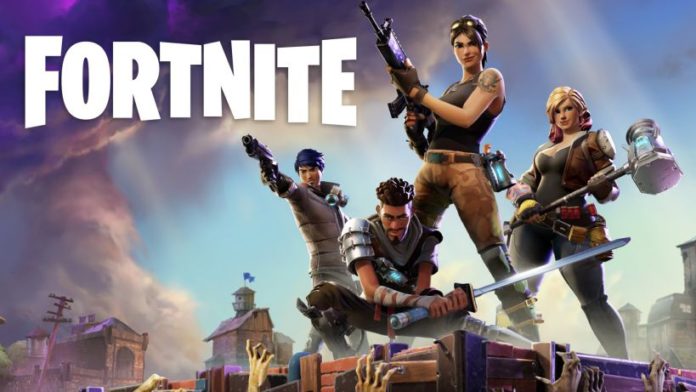 Fortnite update 1.4.2 is now available for download. This new minor update brings game stability, bug fixes as well as improvements to overall game stability over previously released update 1.4.1. You will need to restart Fortnite to download the patch. Check out full changelog below.

Check your game update and download Fortnite update 1.4.2 for PC. The patch will roll out to PlayStation 4 and Xbox One owners later in the week.