Battlefield 1 is announced by Electronic Arts and DICE. As earlier speculations Battlefield 1 is based on World War I.  The game is coming on October 21 for the Xbox One, PC and PlayStation 4. 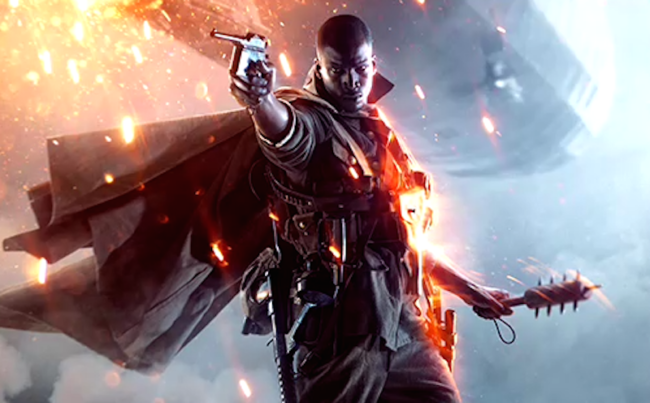 The trailer of the game is also launched in the press event. The trailer shows trench warfare on the ground, calvary charges, large zeppelins in the sky and lots of biplane combat. DICE stated that WWI allows the game to mix and match a number of different war elements.

Take the battle from the scenic Italian coast to the scorching Arabian deserts. Discover classic Battlefield gameplay through an adventure-filled campaign, or squad up and join epic multiplayer battles with up to 64 players. Experience the origins of modern warfare where the old world was destroyed, giving way to the new one. Use the innovative, modern weaponry and vehicles of World War I as you battle across the land, air and sea. Make your mark on the battlefield with earth-shattering destruction, whether you’re blasting craters in the ground with artillery strikes or ripping apart walls with gunfire.

EA will launch an open beta test for the game before its release. Xbox One players with EA Access service will be able to play a free trial of Battlefield 1 a few days ahead of its release. People can pre-order Battlefield 1 Early Enlister Deluxe Edition the digital version of the game now for $79.99. It will allow players to play the game three days ahead of its official release date. Enlister Deluxe Edition will also include extra content like the Red Baron Pack, the Hellfighters Pack and the Lawrence of Arabia Pack. 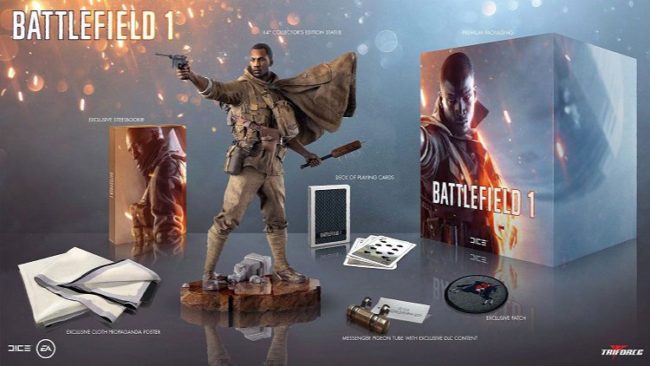