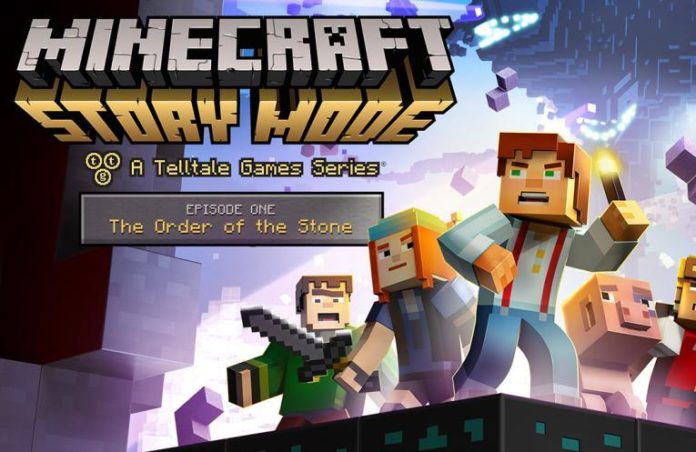 Minecraft is a global phenomenon and popular game among people of all ages. Currently, available on virtually all platforms, from consoles to cell phones, Minecraft is readily available from a variety of devices. This month, Nintendo’s Wii U owners get another exciting game to add to their collection. Previously announced alongside other console editions, Minecraft: Story Mode for Wii U launches on January 21st.

Developed by Telltale Games and based on Mojang’s popular series, Minecraft: Story Mode is spread out among five episodes on an adventure-filled journey. Players will have the ability to take their character across different episodes, experiencing an adventure-type gameplay in the Minecraft world. Priced from $4.99 for the first episode, fans can look forward to the release of the season pass for Minecraft, starting at $19.99. One of the added features for Wii U owners is the implementation of Off-Tv play with the Nintendo GamePad.

Minecraft, being owned by Microsoft has recently helped in developing the game for almost every popular platform. This follows in the recent culture of Microsoft products being available across a plethora of devices. With the recent addition of Nintendo’s Wii U platform, Microsoft is set to have Minecraft accessible from any platform a consumer wishes.

Software Update V5.3.6 for ZenPad 10 is now available for download