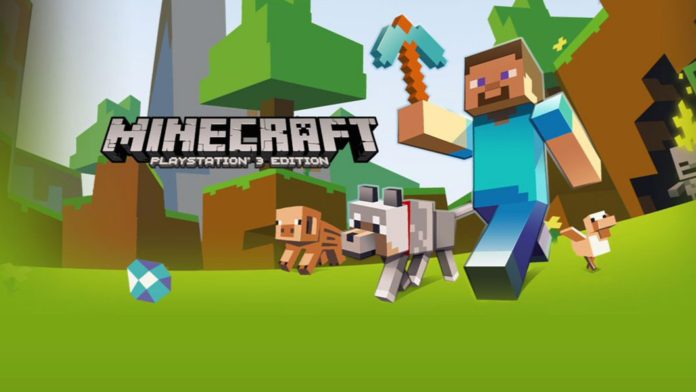 The new Minecraft Update 50 for Xbox 360 is now available for download. The new update brings bug fixes and other improvements. Check out below for more details.