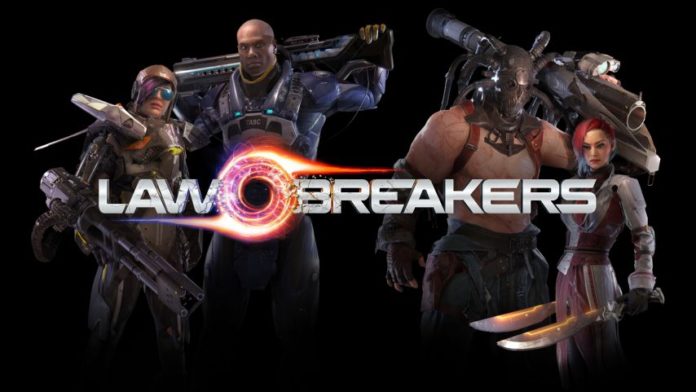 LawBreakers update 1.1 will be available for download later today. This is the first patch for the game. The update comes with balance tweaks as well as some crucial bug fixes and improvements.

The game developers also adding some balancing to few roles and implementing some changes to help reward skilled play for the Gunslinger. Check out full changelog below.

LawBreakers update 1.1 bumped up the impulse gained from using Warp to better help him ramp up to speed. The update also nudged down his fully charged Omega damage and reduced the headshot multiplier on the TAC-knife so that it no longer one-shots squishy enemies.

Gunslinger is also getting a new mechanic. Gunslinger’s identity is all about precision – with no splash damage in his kit he lives or dies by his aim.

LawBreakers update 1.1 dropping the DPS on the super laser to make it easier for coordinated teams to take advantage of Harrier’s vulnerability.

The Wasp stab is getting the same precision treatment we gave to Assassin during beta. Wraith’s are going to have to be more accurate if they want the full damage out of the stab.

Xbox One X Preorders are now available in Windows Store